VIRAL ALERT: Claudia Oshry AKA Girl With No Job 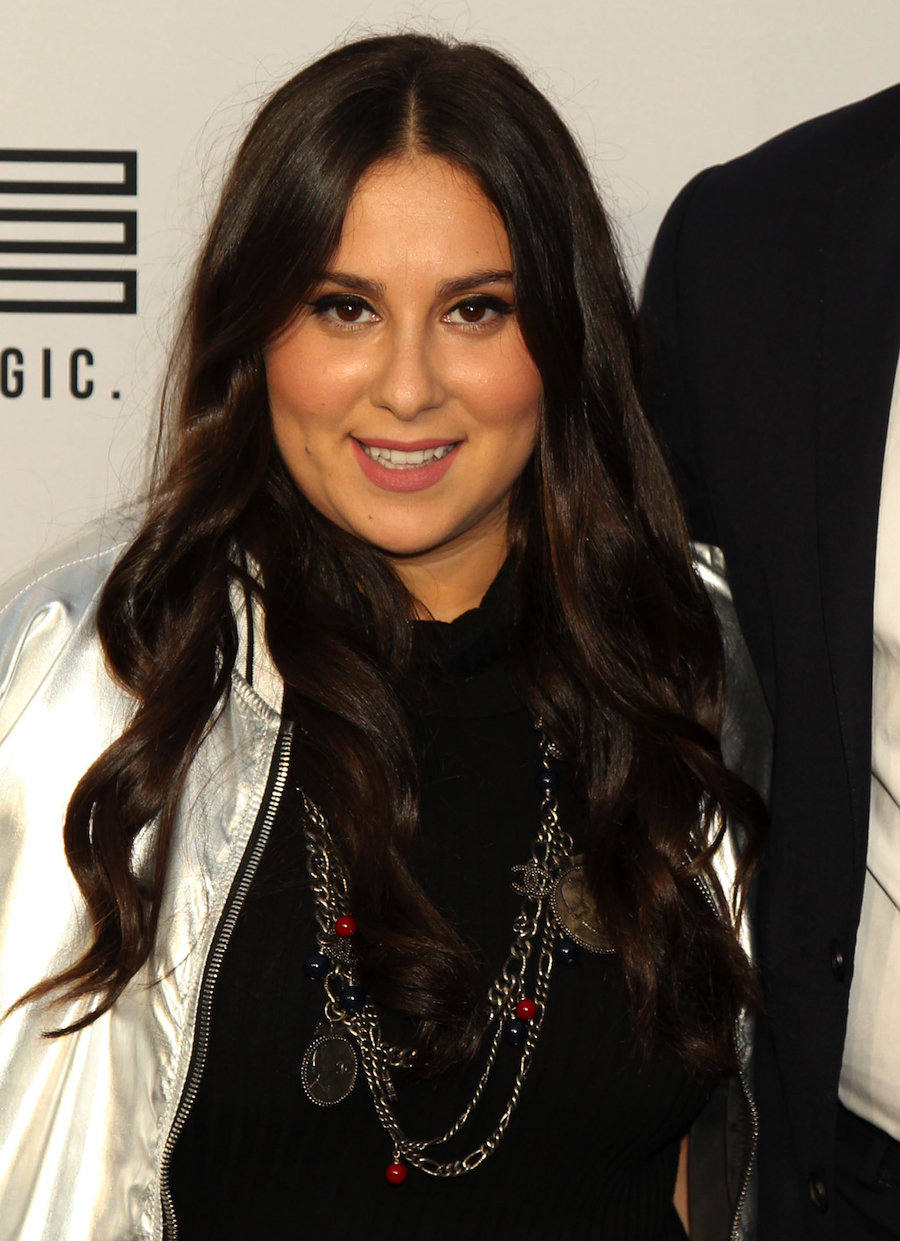 Claudia Oshry is the twentysomething influencer and Internet mogul taking the social media world by storm. Not only does she curate some of the funniest memes via her popular Instagram account, she also hosts her own show and podcast and makes hilarious Snapchats and YouTube videos.

Known for her particularly relatable brand of humor, her "GirlWithNoJob" Instagram account is full of pop culture references, witty captions, and hilariously accurate observational humor. Oshry has made lack of employment her actual job. She is living the Millennial dream by turning social media into a full-fledged career. However, just because she boasts a lack of employment, doesn’t mean she isn’t busy. In fact, she’s extremely busy.

Oshry has recruited her family to the Internet business as well. Her fiancée, Ben Soffer, runs the equally hilarious account BoyWithNoJob, and her sister, Jackie Oshry, is her co-host for the Facebook-streamed morning show, "The Morning Breath".  The live stream features Claudia and her sister delivering pop culture news with their hilarious commentary sprinkled in. The show airs live on Facebook at 7:30am PT/10:30am ET.

Additionally, Claudia hosts her own podcast titled “Girl with A Podcast”, similar to "The Morning Breath", in which she shares her commentary and opinions on all things pop culture and entertainment. She also has a YouTube channel filled with videos from vacations and “fakeup” makeup tutorials, to bad cooking and more. In her Snapchat videos, she gives her fans an inside look into her life through vlog-like posts and her infamous, informative, yet quirky bathtub Q&A sessions.

Recently, Oshry was featured on TLC’s "Say Yes to The Dress" where she picked out a wedding dress for her upcoming nuptials with Ben Soffer. Adding to Oshry’s long list of accomplishments, Tech Insider featured her as one of the 50 best people on the internet and she recently won a Shorty Award for Best Meme/Parody account. Big things are in store for this Girl With No Job. We don’t know what they are, but they are sure to be as entertaining as she is!