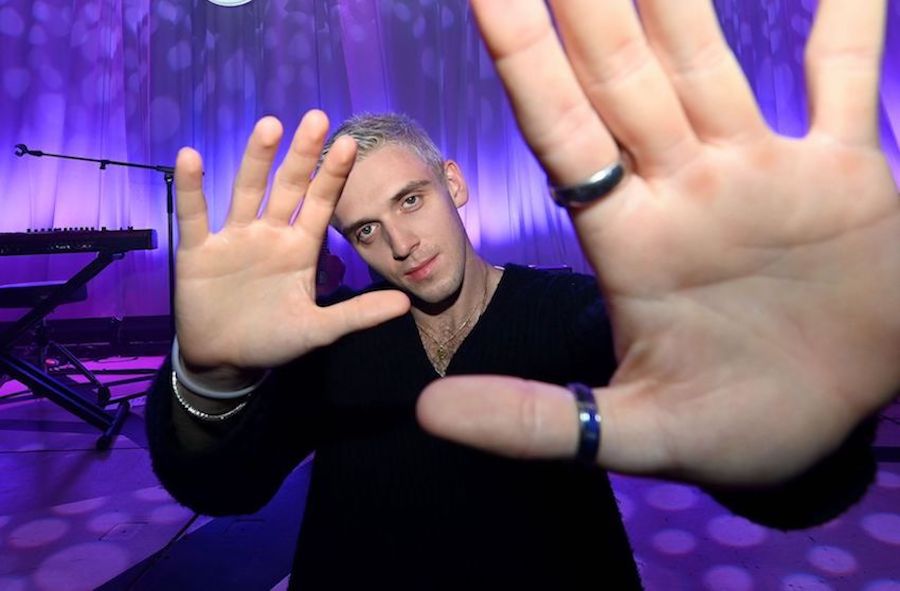 The COVID-19 pandemic has resulted in the postponement or cancellation of many music releases, but last week, the artist Lauvsurprised us all with a quarantine release of his new 4-track EPDishes. We’re here to break down this great new EP and music video!

Dishes follows the March release of Lauv’s wildly successful debut album ~how i’m feeling~, which dissects mental health, romance, and loneliness. Dishesfollows many of the same threads, painting a bittersweet picture of heartache, insecurity, and infatuation. Let's dive in!

The title track is about longing for someone who isn’t in the picture anymore. The music video, released with the album, shows Lauv dancing around a kitchen by himself, surrounded by dishes. The song plays on the feeling of missing someone in life’s mundane, beautiful moments -- “Dishes in the kitchen / Dancing in the rain / Dancing in the shower / Your hair’s stuck in the drain...” It continues on a sadder note: “A party on the weekend / And everyone is here / But it feels so weird without you..."

Favorite lyrics: “I wonder if the stars aligned / If there would still be you and me...”

The second track is about yearning for someone who isn’t yours, wrapped up in a beat-dropping bop. “At first I thought he was just a friend / But then I heard you were loving him / You broke my heart and I don’t really think that you mind” the last phrase fading into the chorus, almost like he knows the woman he’s singing about doesn’t hear him. The “Mollywood” name could also be a reference to the drug Molly -- Lauv has referenced drugs in other songs, mainly “Drugs & The Internet”.

Favorite lyrics: “Oh, you build me up and turn me on / You play me like your favorite song...”

This is an unfinished demo originally released in April. It tells a story of a confusing, one-sided relationship. “You say you miss me / Then you go and say that you can’t kiss me / I don’t understand, you’re playing with me...” A beautiful sentiment for a common relationship in the modern dating world. Lauv first dropped this song on SoundCloud after announcing it onInstagram.

Favorite lyrics: “And how long will it take to think of what you're gonna say? It's been a couple of days, I haven't heard from you...”

The last track of the EP sees a different side of Lauv -- one of regret. Instead of heartbreak, he ruminates on his past mistakes and failed relationships. “Every time I think I love somebody / Always find a way to throw it all away / I don't ever wanna hurt nobody...” Especially in a world where friendships are complicated and mental health is a crisis, everyone has made mistakes in friendships and relationships. There’s also a desperation in the song as he sings, like he can’t figure out how to escape his flaws, but he knows he’s ready for love.