This Holiday Season Is All About The 'Peanuts'! 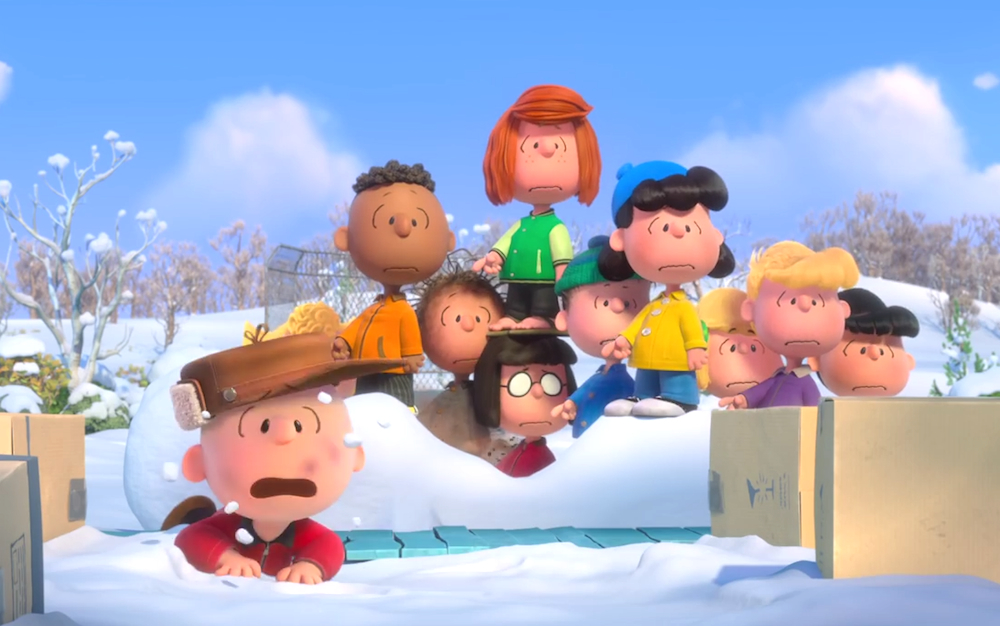 Cue the "Met Life Theme"! Our all-time favorite gang from Peanuts is back and FINALLY making their way to the big screen. The Peanuts Movie hits theatres today, and it’s even in 3D! And who doesn't want to see Snoopy's adventures in glorious 3D??

The misadventures of Charlie Brown and his pals is an absolute classic, something we've all grown up with. I still watch “A Charlie Brown Christmas” with my family every year. It brings back so many childhood memories for not just for our generation but for the ones who came before us. Peanuts bridges the generation gaps!

The animation in the film has definitely gotten a 21st century upgrade from its previous incarnations but still stays true to the Charlie Brown spirit. It will be fun and interesting to see how far film animation has come over the last 50 years!

The gang is ready to watch The #PeanutsMovie in 3D this Friday! Who will you see it with?

A photo posted by The Peanuts Movie (@peanutsmovie) on

3. The World of Charlie Brown.

I am most excited to see the integration of modern-day with the past. Will Peanuts continue to remain in the typewriter era? Or do they use Apple computers? We will have to go and see!

In related news, Snoopy himself was just honored with his own star on the Hollywood Walk of Fame! It was placed, appropriately, next to his creator, Charles M. Schulz. Don’t be shocked if you see the famous beagle sleeping on his Hollywood star, instead of his doghouse.

Meghan Trainor contributes to the soundtrack with her song “Better When I’m Dancin”, which is such a fitting title for the movie. Take a look at Meghan and the Peanuts doing some classic Charlie Brown moves!

And if you’re in the mood to catch up on some classic cartoons, the complete Peanuts collection is now available on ComiXology! You can officially binge all your favorite 'toons before seeing the film.