The Year of Fetty Wap! 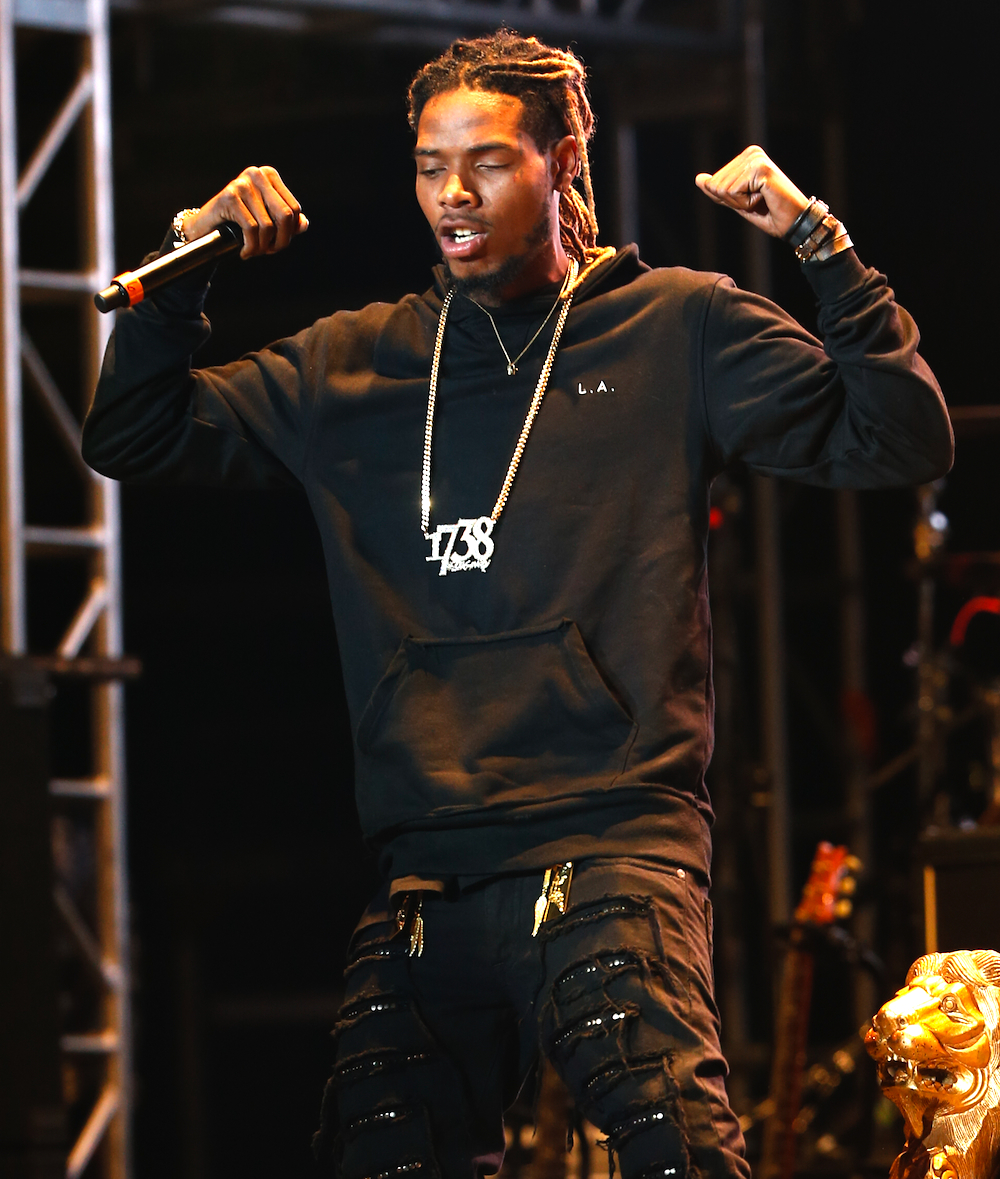 What was that? That was a wild Fetty Wap!

And much like his signature jam “Squad”, Fetty Wap has come out of nowhere and taken over the 2015 Rap and Hip-Hop scene. Fetty has had a great year, with his album release debuting at #1 on the Billboard 200 chart and four hit singles all entering the Top Ten charts simultaneously.

Not sure if you’ve heard a Fetty Wap song? Trust me, you have.

Check out his first single, “Trap Queen” (WARNING: Videos may include explicit lyris and scenes of smoking and drinking alcohol):

Fetty Wap was born Willie Maxwell in 1991 in New Jersey. His interest in music began in 2013 when he began rapping and later on started to sing as well. His stage name "Fetty" is a slang term for "money", and "Wap" is a tribute to Gucci Mane. Fetty’s next single, “679”, took a bit to catch on, but it is personally my favorite Fetty song so far.

Not sure what a Remy Girl is, but if it means a fan of Fetty’s music, then I am a Remy Girl. [Editor's Note: Remy is short for Remy Martin, which is a type of cognac, so presumably, a Remy Girl is someone who is into this type of liquer... and is over-21, thank you! - Katie M.]

His next release, “My Way”, became his second hit on the Top Ten, and “679” slowly made its own way to the Top Ten charts.

His progress on the Billboard Hot 100 has put his name next to rap icons like Eminem and Lil Wayne by having three songs in the top twenty spots at the same time! His fourth single followed suit.

Although Fetty has had a trying year dealing with injuries after a serious motorcycle accident, he is still thankful for his success and his fans' support and prayers.

This setback definitely won’t keep him down, though, as he still has big plans for 2016, including his performance at 92.3’s REAL Birthday Bash along with other tour dates!

But that's not even the biggest thing he has to look forward to in the new year -- Fetty has earned two Grammy Award nominations for Best Rap Song and Best Rap Performance for “Trap Queen”. No nomination for Best New Artist, which I believe he definitely got that Leo-Oscar snub on, but nonetheless we wish him luck and we hope he takes home that Grammy!

Until then, check out our segment with Fetty in the episode of "Backstage Diaries" below!