The “TikTokification” of Music and Marketing 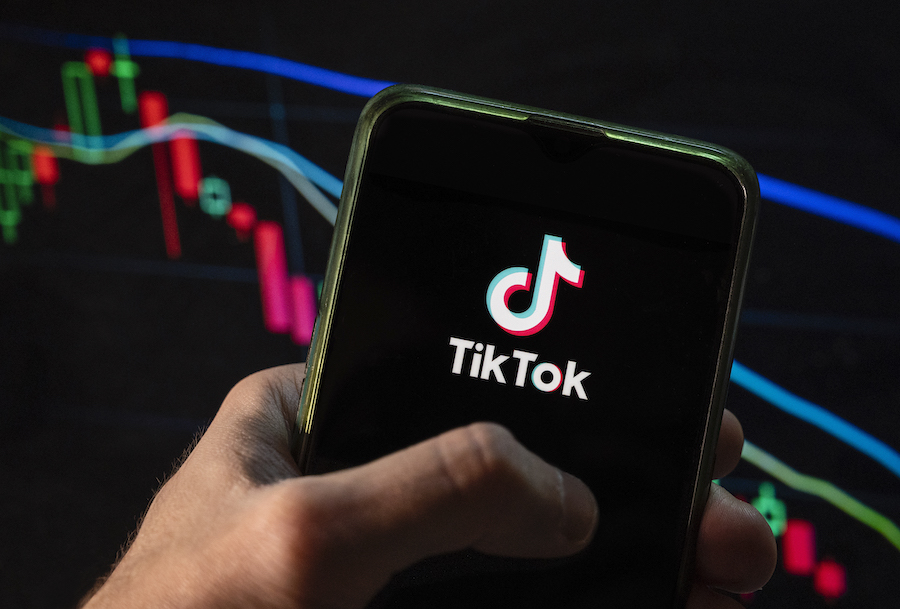 We all know it. We all have come to love it. And it has even made the way we see/do things change. TikTok is the craze and has been for the past two years now; it is where we get our quick fix distraction and entertainment. Now, many artists have been using the platform to help their music “blow up” and to gain more popularity, buthow they do it is what makes it so interesting.

First, there was a change in book advertising for some time -- content creators would summarize the book as a real-life scenario (like a storytime) and engage the audience into the story. By doing this, they would grab the attention of those who love listening to stories and encourage them to read the book to know how the story unfolds.

Then, there was the picture collage phase in BookTok, where they would add a line of the book at the beginning of the video and follow it with a bunch of pictures. That method worked for many avid readers who preferred to read a certain type of book. After this was made popular, marketing was changed for almost everything.

Music artists have adopted a similar method. They use their beat in the background of a post, show themselves belting to their own song, show the process of their music-making, or show a family member’s reaction to the song.

By just teasing a clip of the music, it intrigued many watchers to look into the song, maybe even like it, giving the new artist the recognition they might not have gotten before TikTok.

@andestrellamusic filmed this a few weeks ago when I listened to my song EXCUSES for the first time ever. Now out on all platforms! link in bio #fyp#spotify♬ original sound - Ande Estrella

We have seen the impact TikTok has on the music industry -- once a song gets used and begins trending, it skyrockets almost everywhere. This is why it is so important for artists to make their songs a hit on the platform. Songs get remixed, stripped, and overplayed to different types of videos including dance videos, vlogs, and storytimes, and it increases the visibility of the video.

Now it’s not only about promoting the music correctly on TikTok but also making a song catered to the platform, meaning they make the music, danceable, catchy, and provoking the exact emotion of the creators you want to use the sound.

A lot more of the logistics has been analyzed an Insider article, where they breakdown how the companies think about the way things are changing. The senior vice president of marketing at Legacy Recordings (a division within Sony Music) Andy McGrath told Insider, “Our entire music catalog is effectively tracked on a daily basis. We're constantly monitoring actions, reactions, and trends that happen on TikTok.”

This does not only apply to new music but also older songs -- for example,Fleetwood Mac’s 1977 single “Dreams”, a song whose popularity saw a major resurgence after it was used in trending videos on TikTok. After his music trended on TikTok during its Harry Potter era, artist Ricky Montgomery created his account and started reacting to the playlists his music was featured in. This allowed him to connect more with his audience and more people would interact with his music so that he would notice their playlists.

@rickymontgomery let’s do it again why not. last one before new music drops #linewithoutahook#mrloverman♬ Line Without a Hook - Ricky Montgomery

It's not that TikTok has done a bad thing -- it actually is a really interesting way to pique the audience’s interest when it comes to certain things. As people’s lives continue to adapt and change, why should the industries continue doing the same thing that will no longer work?

I have discovered so many new songs and books through TikTok, and I know I would’ve never come across it on my own, so I am grateful for it. It has lasting effects and hopefully it continues this way.