'The Princess Bride' Turns 30: 5 Reasons We Still Love It! 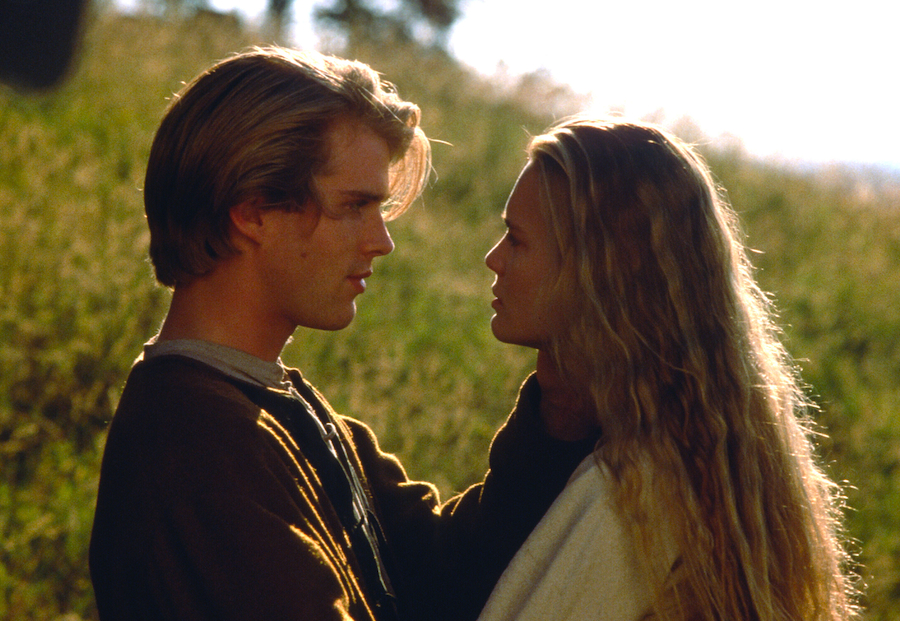 I'm willing to bet that most individuals born in the '80s or '90s and lived somewhere in the Western world owned a VHS copy of the classic film at home or at least have seen or heard of it.

Film trends have come and gone in the 3 decades since the movie's release (Period Pieces, Action Thrillers, Romantic Comedies, etc.), but The Princess Bride has been able to maintain its freshness due to being ahead of its time by delightfully poking fun at a genre that has been severely played out. The sheer number of fictional media that's concerned itself with handsome princes and beautiful princesses in faraway kingdoms has been around since storytelling was first invented and quickly lost its luster sometime in the 20th century. It was time to take a step back and lampoon the sappiness of these overdramatic tales. Author William Goldman, and later director Rob Reiner, achieved just this. Ironically, the film seems to have gained more recognition in the years after its release than it did when it first came out. It appears that most great things don’t receive the immediate appreciation and respect they deserve. Although it was not a box office success, it did make up for this by becoming an at-home and movie rental (remember that?) success with consistently rave reviews that helped solidify The Princess Bride as a pop culture staple.

1. The First of Its Kind

The movie (which, although based on Goldman's book, took some cues from classics such as Monty Python) helped open the door to a new niche of the fantasy genre that inspired a whole range of films such as Ella Enchanted, Shakespeare in Love, and the Shrek series.

Lines such as “Inconceivable!” uttered multiple times throughout the movie by Shawn Wallace (who played Vizzini) has enthused legions of fans for years. Mandy Patinkin, fresh off Yentl fame, was also able to solidify his position in the quotable hall of fame with “My name is Inigo Montoya. You killed my father. Prepare to die.”

3. A Different Kind of Girl Power

The movie is undoubtedly timeless. However, there are certain aspects of the film that have indeed gone out of style. If we consider that much of Frozen’s success is due to having two strong female leads who don’t need to be saved by men (which was revolutionary for Disney even by 2013 standards), it might suggest that as audiences and as a society we have tired of the Damsel in Distress trope. Buttercup’s passiveness can be off-putting for those who desire more physically aggressive heroines, but she's strong in other ways as well. What she lacks in martial abilities, she makes up for in strength of character, constantly challenging and standing up to her captors, not allowing them to get her down or damper her hopes and dreams that her Westley would come for her some day. It might seem dated to us now, but there's value in female characters (especially ones in fantasy/period pieces) who can show strength in other ways than wielding a sword.

The film’s flawless blend of satire and seriousness is harmonious and helped keep the story in balance instead of becoming an almost two-hour long skit. The costumes and sets are beautiful, the cast is all-star, and the content is not dumbed down for audiences (although slap-stick is undeniably present, there is a lot of focus on more fine-tuned mature humor as well). It's a movie that can be enjoyed by kids and adults alike in equal measure.

Chris Sarandon (who played Prince Humperdinck) detailed how a visit to Salt Lake City and a meeting with the Attorney General of Utah opened his eyes to a world of adoring Mormon fans. He was even told: "Do you know that in every home in Utah, there is a video, a DVD, and a Blu-Ray of The Princess Bride? It’s the most popular movie in the state of Utah.”

In a world of divisiveness, maybe there is one thing we can all agree on after all, and that is that The Princess Bride is undoubtedly fantastic.