5 Reasons Why "Raven’s Home" is the Best Thing to Happen to Disney Right Now! 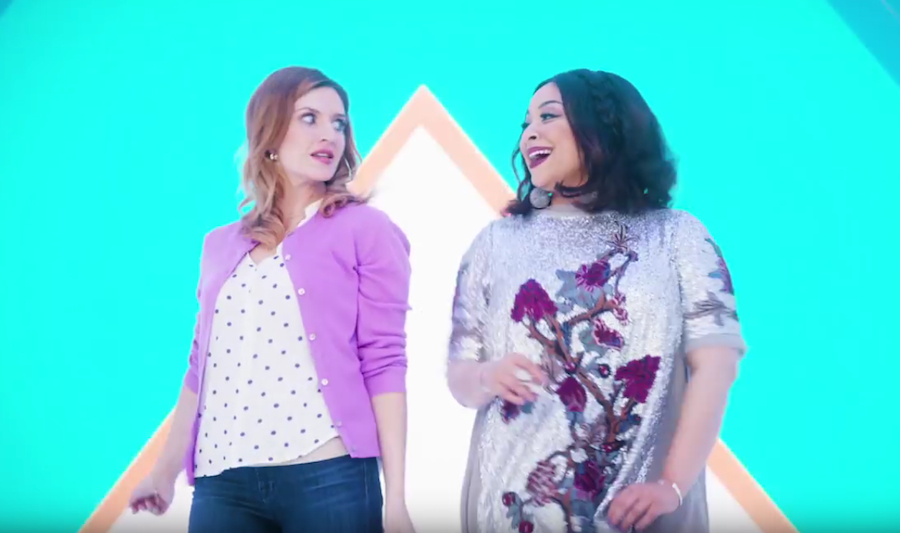 "That’s So Raven" was probably one of the best shows to bless our television screens years ago. But then, a few months ago, Disney announced a reboot show, "Raven’s Home", where Raven Baxter (played byRaven-Symoné) still catches glimpses of the future. Not only is the show filled with hilarious comedy and occasional throwback moments, but we here at Young Hollywood LOVE seeing Raven play a new role as “Super-Mom” in the new TV series.

Here are 5 reasons why we can’t get enough of this show!

1. Her kids have her superpowers too.

Raven Baxter being able to see into the future is one thing. But also BOTH of her children?! I mean, let’s be real, who doesn’t want superpowers? So far we know that her son, Booker, definitely has the powers after seeing visions in one of the earlier episodes, but we wouldn’t be so shocked to find out that her daughter, Nia, has them too.

You definitely can’t forget “We are the boyz in motion / We give you our devotion!” The “boyz” end up refusing to perform, so Raven, Chelsea, and Eddie put on their best disguises and hit the stage.

Has there been a favorite vision of yours so far from this season?

2. Her BFF bond is unbreakable.

If Chelsea and Raven were your favorite BFF duo back then, imagine what they are like now. Even though they both have children of their own, you can bet their crazy antics and hilarious banter doesn’t stop now that they are older. In fact, we think they’ve become even closer and more involved in each other’s lives!

And the best part is, Chelsea and Raven aren’t just best friends on television, they’re best friends in real life, too!

3. Her fashion looks are to die for.

One big change that we can see from way back when to now is Raven’s fashion sense. (Most likely because of the change of times, of course!) We are totally digging her unique style that pairs perfectly with her quirky personality.

Over four seasons, we saw Raven rock khakis, polos, and mom jeans. But we are so glad she got a makeover! From bright colors to loud textures, her new style is so on-trend and so… RAVEN!

4. She is confident and strong.

If you’ve already seen a few “Raven’s Home” episodes, you know that Chelsea and Raven aren’t just living together for any reason -- both Raven and Chelsea are divorced with children. The single mothers decide to live together to make it financially easier for the two of them.

Raven is always making sure her kids are taken care of, but is also doing it in the coolest of mom ways. The balance between the two is amazing, and it is incredible to be able to watch that play out on screen.

If there is one thing to learn from this show, it’s to always be yourself. And Raven epitomizes that time and time again.

5. She’s still the same great Raven we know and love.

If you were worried that times would change Raven Baxter, think again! She is beautiful, hilarious, and level-headed yet crazy in her ways, and she’s always trying to figure out insane ways to make the future the best it can be with her incredible super power.

What's been YOUR favorite part of "Raven's Home" so far?