The Most Inspiring Moments From Demi Lovato's Documentary 'Simply Complicated'! 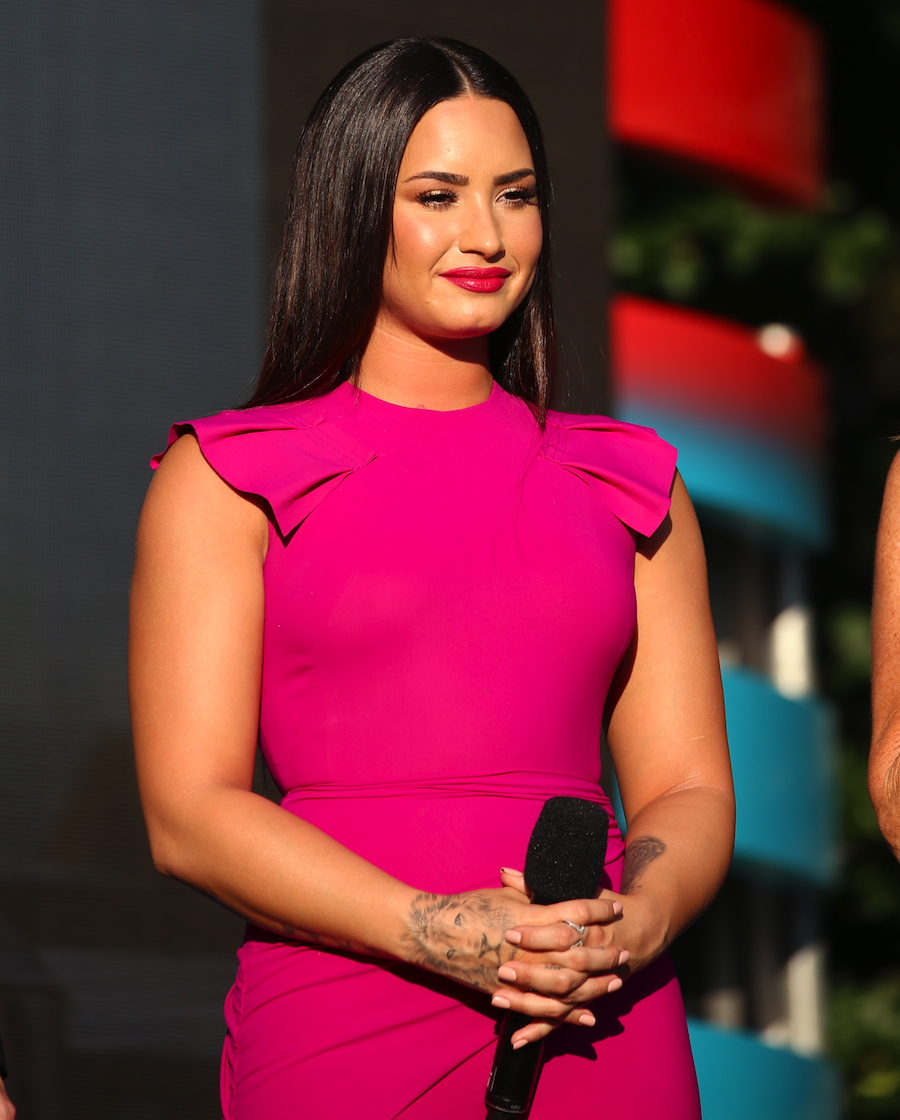 Shortly afterDemi Lovato dropped her album Tell Me You Love Me, she also released a documentary called Simply Complicated.

The documentary appeared on her YouTube channel and dives deep into her life and the challenges and struggles she faced while growing up on the Disney Channel and being on tour. The documentary is powerful, sad, but most importantly empowering. For the Lovatics and others who know about Demi, this documentary will open your eyes and help you understand the strength and love behind the amazing woman that is Demi Lovato.

The documentary talks about Demi's childhood and the troubles with an absent father, the pressures of the entertainment industry, and her struggle with drugs and mental health. As a Lovatic myself, I've loved Demi since the Camp Rock days, and as I watched this documentary, my heart broke as I learned of each struggle Demi had to face, but with every challenge I was also proud of her and inspired by her resilience and strength.

In the documentary, Demi reveals that she had been diagnosed with bipolar disorder and she explains that she "was manic... and it wasn't [her] fault." This inspired and empowered me, and I hope others as well. For her to be able to understand and accept her diagnosis was very healthy and mature, to understand that her disorder didn't define her but was merely just a part of her that she had to know, deal with, and accept.

The film also delves into her six-year relationship with Wilmer Valderrama. After they broke up, Demi started to figure out her life being single. She expresses that there are things she still needs to conquer on her own without "relying on somebody else to take care of the loneliness." Demi also revealed that Wilmer was her rock and that she will probably never meet anyone like him, but she's still "trying to keep an open heart and an open mind." Keeping yourself open to love and experiences after such a long relationship is difficult but something that I think everyone needs to learn how to do.

The documentary not only goes into her drug abuse but her eating disorder and body image issues as well. We see how she is working to stay sober and keep a healthy mental body image of herself. The film shows Demi kicking ass at the gym, kickboxing, and doing jujitsu. She found a passion for jujitsu in particular, explaining that "any time [she's] able to take [her] mind off of any of [her] addictions is very beneficial." The gym and working out is where Demi found her solace.

Throughout the documentary are scenes of Demi in the studio and you can see not only her amazing voice and control, but you can see her wonderful personality and how much of a perfectionist she is when it comes to her music. In the first few minutes of the documentary, we see her requesting to do multiple takes of a line and she says "Well, this should be a perfect world. This is my album." And she absolutely slays the song. Demi is talented, passionate, and so hard-working and it's no wonder how she inspires her fans.

At the age of 25, Demi has gone through things many people will never have to go through in their whole life and some things that, unfortunately, others are all too familiar with. There's ups and there's downs, but she has come out stronger and more determined than ever. And so did her fans. Demi is truly an inspiration not only through her struggles but also for sharing her story. While some of her past is difficult to revisit, she does it to share her story and hopefully help and empower others who may be dealing with the same troubles.

Demi Lovato is a talented artist, an amazing human being, and an inspiration to her fans and anyone who hears her story.

Check out her documentary, Demi Lovato: Simply Complicated in its entirety below!