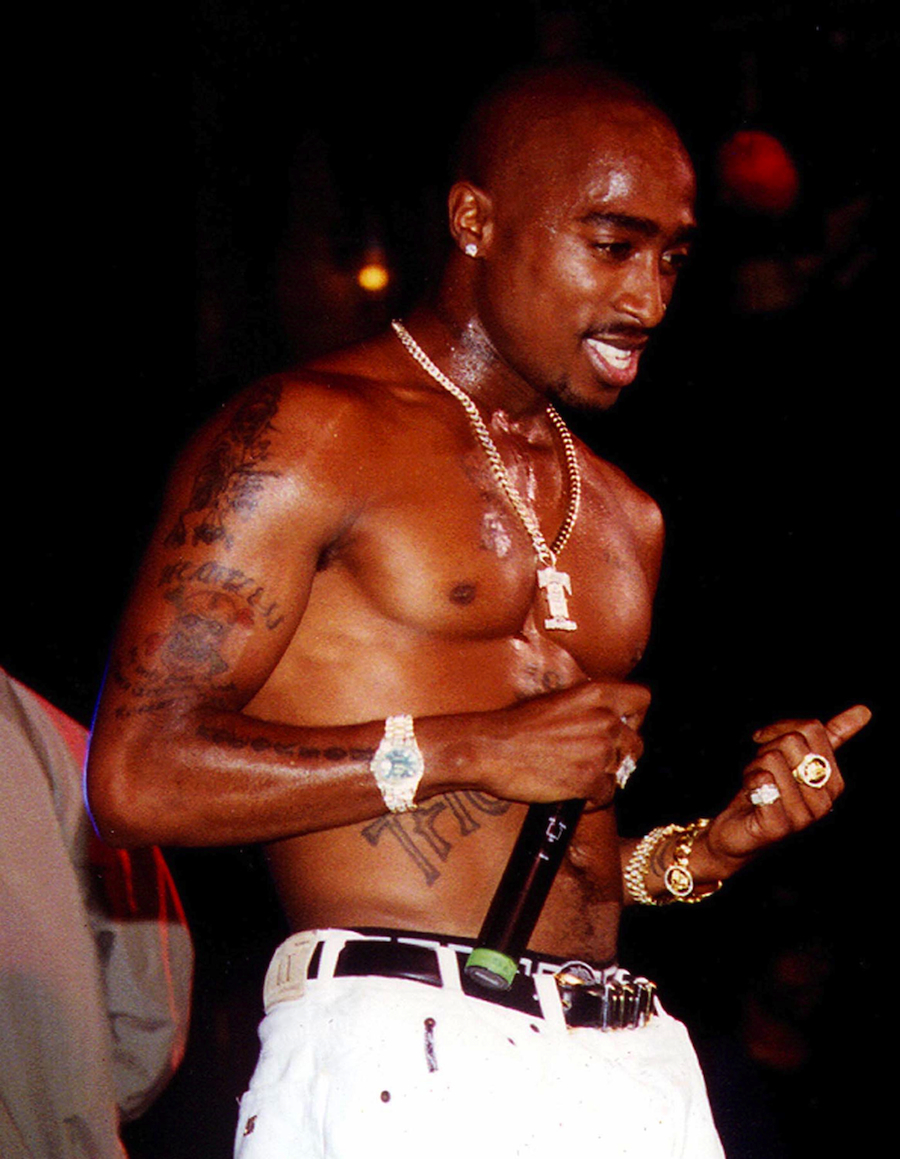 I admit, I’m pretty white. In fact, I’m practically translucent. But even I know a good gangsta rap jam when I hear one... even if I have to do so in private so as not to look like an idiot. But even since moving to L.A., my passion for “California Love” can no longer be contained!
I thought this was a pretty sweet track even back when I was shamefully slumming it on the East Coast. The allure of California called to me at an early age, and 2Pac and Dre encapsulated it in 1995 with their funky ode to the Golden State. Now that I am a Cali resident, though admittedly I don’t quite frequent the neighborhoods mentioned in the song, I can see what the boys were buzzing about. California does, indeed, know how to party. And just like the movie Clueless, this song holds a poignancy for me now that I couldn’t possibly know how to embrace living in another state. Welcome to the wild, wild west!
So, in honor of the state I now call home, let’s keep it rockin’ with “California Love” by 2Pac, featuring Dr. Dre, and their post-apocalyptic, Mad Max-ian music video  starring Chris Tucker:
(Image via WENN)
- Katie Marzullo, YH Staff Editor
[email protected]