The Most Hype-Worthy Musical Artists Coming to L.A. This Fall! 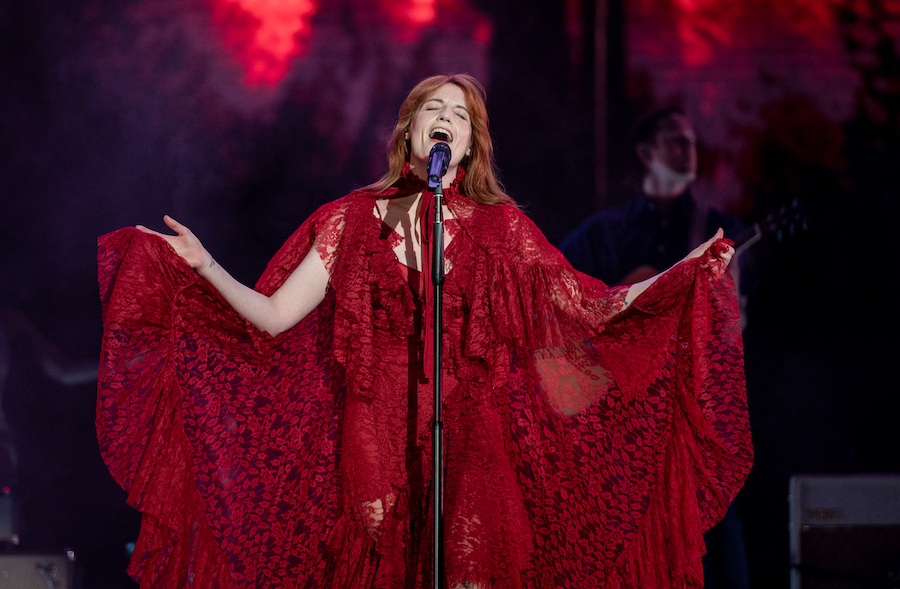 As we’ve already recently mentioned, there is no shortage of great new music this Fall. Fortunately, with new music dropping, it only makes sense that L.A. has an impressive line-up of concerts happening within the coming months. To help you keep track of all the great artists coming to town, here’s our list of the hottest artists performing in L.A. this Fall!

1. Maya Hawke – Largo at the Coronet and Hollywood Masonic Lodge

To celebrate the release of her new album Moss (out now!), Maya Hawke is performing at two different venues in L.A. over the weekend! Her performances will kick off Saturday, September 24, at Largo at the Coronet and will conclude September 25 and 26 at the Hollywood Forever Masonic Lodge! Tickets went fast but you can join the waitlist here!

Wallows is kicking of the second part of their Tell Me That It’s Over Tour here in Los Angeles, playing multiple shows over the next week! To start off, the indie alternative band (headed by actor Dylan Minnette) is playing the Shrine Expo Hall on September 25 and 29, and also playing at the Greek Theatre September 28. Tickets are selling fast, so make sure to snag some before it’s too late!

As a part of their continuing Cinema Tour, The Marías are playing a special show here in Los Angeles at the Greek Theatre on October 1! Tickets are almost completely out, so if you’re a fan of The Marías, make sure to get tickets ASAP!

Florence + the Machine are taking on L.A. October 14 and 15 at the Hollywood Bowl for the Dance Fever Tour! We’re expecting the shows to be just as magical and witchy as the album -- perfect for the season -- and you will not want to miss out! Ticket info here.

With her recently-released album Hold the Girl, Rina Sawayama will be playing the Hollywood Palladium November 19 and 23! Given her incredible pop ballads, we imagine these shows will be full of dancing and good times! Find tickets here!

Hopefully you’re able to score some tickets to our most anticipated shows this Fall so you can enjoy all the great new music!