The 5 Most Hype-Worthy Records Dropping This Fall! 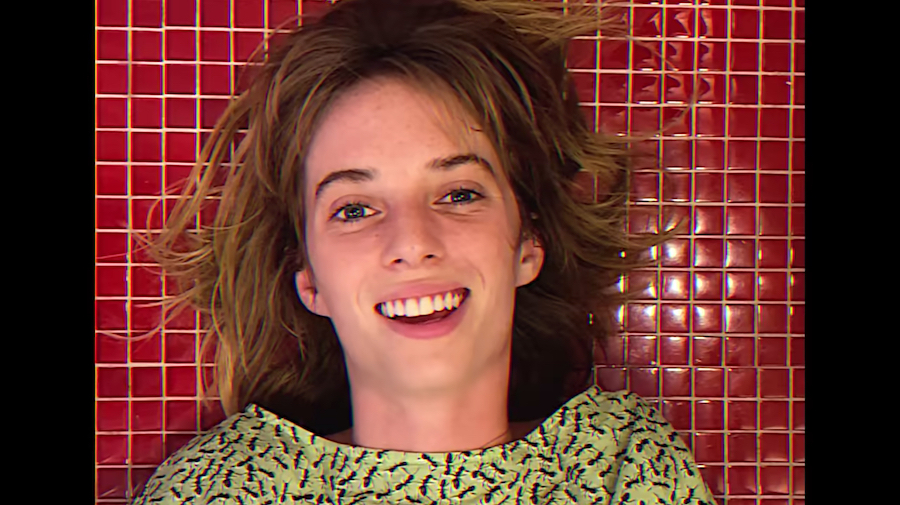 As the air gets cooler and Fall continues to approach, you’ll definitely be in need of some new records for the perfect Autumn soundtrack. Lucky for you, plenty of new albums and EPs from artists we love are dropping this Fall! We already told you aboutTaylor Swift's Midnights -- and honestly we know you already have it on pre-order anyway! -- so here are 5 more albums we’re hyped about!

Released yesterday (September 16), Djo -- AKA Joe Keery -- is back in full force with his second album, Decide! The new album features funky, psychedelic tunes with personal lyrics about nostalgia, change, and growth. As The Daily Beast reports, the album is all about evolution. Four songs off the new album have already been released as singles: “Change”, “Gloom”, “Figure You Out”, and “Half Life”, all with their own distinct, groovy sound. So make sure to check those out before buying the whole album!

Fans of Blood Orange (AKA Devonté Hynes) have been waiting for the artist to release new music since his last record Angel’s Pulse from 2019! The first single to be released off the EP “Jesus Freak Lighter” dropped last week and features Blood Orange’s signature ethereal, synth-pop sound. The EP, fittingly, features four songs and is out now!

Hold the Girl, also released on Friday, marks the second studio album from pop singer Rina Sawayama! According toVariety, the album represents an evolution in Sawayama’s style, “[melding] influences from across the pop spectrum to make a bold and honest statement.” 5 singles off the album have already been released, including “This Hell”, “Catch Me In The Air”, “Hold The Girl”, “Phantom”, and “Hurricanes”, so do yourself a favor and give those a listen!

Following her 2020 album Blush, Maya Hawke’s second album Moss is coming September 23! Hawke is known for her indie-folk sound accompanied with poetic, personal lyrics, and based off her latest singles, “Thérèse” and “Sweet Tooth”, Hawke’s distinct, dreamy sound will remain in her sophomore album!

Marking their return since their 2018 record Tranquility Base Hotel & Casino, Arctic Monkeys’ new album The Car is releasing October 21! The album was written by front man Alex Turner and features 10 new tracks! The latest single off the new album “There’d Better Be A Mirrorball” marks a new direction for the group, with a more mature, gentle sound compared to their older rock ballads; however, Turner’s style of metaphorical lyrics still remains!

Mark your calendars for these upcoming releases, because you won’t want to miss them!