'The Hot Chick' Is More Progressive Than We Remember 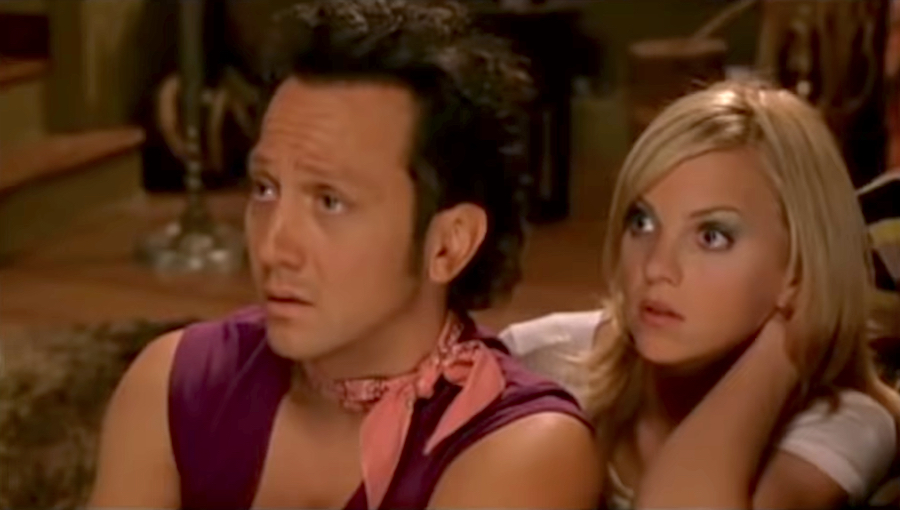 Before she was Regina George, Queen of The Plastics, Rachel McAdams was Jessica Spencer, The Hot Chick.

Well, technically she became a criminal who used a Freaky Friday situation to her advantage, while Rob Schneider became the Hot Chick. But that’s neither here nor there. The important thing is that this 2002 comedy is back in rotation on movie channels.

Here’s the thing about rewatching an old favorite movie or TV show in 2020 – it can go one of two ways. (1) It could be just as good and funny as you remember, or (B) it can be way more problematic than you remember. Surprisingly, The Hot Chick falls into the former category. In fact, it’s actually more progressive than you probably remember.

To be fair, it’s not necessarily the most memorable film to come out of the early-2000s to begin with. You probably remember one single scene more than anything. All together now: boys are cheats and liars…

You definitely remembered all the words, right? It’s like a weird muscle memory.

But let’s talk about the parts you might not remember – like Jess’s little brother in the film. When we first meet Booger (he’s never actually given a real name), he’s in his sister’s room, holding her bra up against his chest in the mirror. He’s also put on some of Jess’s lipstick. And yet, her only reaction is that of a big sister annoyed that her little brother has been going through her stuff. She doesn’t shame him or make fun of him, or even try to “politely discourage” his actions, like most early-2000s films would have a character like her do. Later, when it’s discovered that “Jessica” has been working at a club, Booger is seen wearing his sister’s heels. Rushing out the door to get to her, Booger’s father calls out, saying that if Booger’s going to wear them, he’s got to learn how to run in them.

Once again, in most early-2000s films, a father likely would’ve taken issue with his son wearing high heels. Instead, Booger’s habits are just accepted. Watching it back in 2020, it’s huge for its time. But arguably the best Booger moment of The Hot Chick comes when he officially finds out that his sister is now in Rob Schneider’s body.

When asked why he didn’t snitch on his sister’s state, Booger earnestly says “Because you’re my sister. And I accept you for who you are.” Booger doesn’t care one bit that his sister is now a man; he loves her unconditionally. Just like she and his family love him unconditionally. This movie just shatters gender roles.

Not only that, but the film also encourages viewers to accept where they come from. That’s the entire struggle of Ling Ling throughout the film.

This isn’t to say that The Hot Chick is entirely unproblematic. Ling Ling’s mother does use a variation of the n-word in an attempt to speak her daughter’s “lingo”. It’s cringey and shouldn’t have made it in the film in the first place. And sadly, Billy’s best friend Jake does use “gay” as an insult in the film as well, which shouldn’t have been okay at the time and certainly isn’t okay now. We can’t just look past that.

And speaking of Rob Schneider, be sure to check out our new YH AT HOME chat with the comedian below!