Four Binge-able Alternatives While Waiting For "Rick and Morty" Season 5! 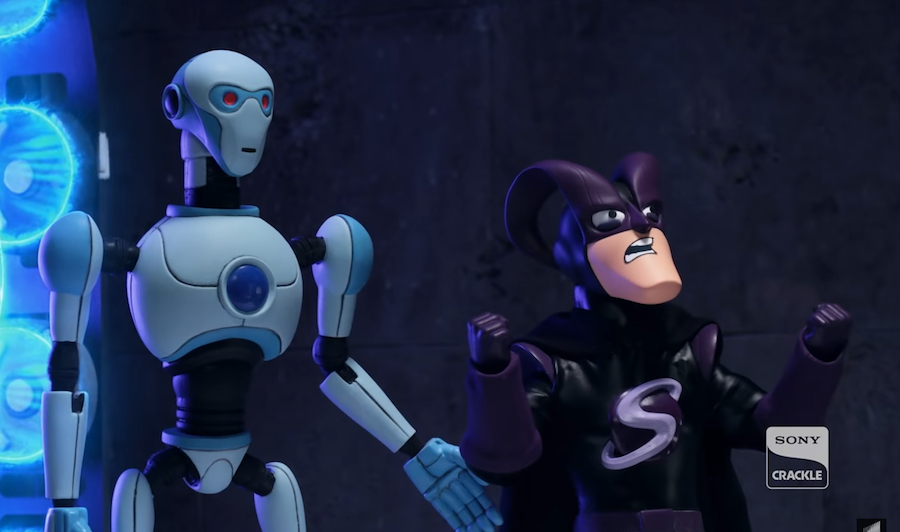 Most of us wish we could pull out a portal gun and travel to a dimension where new "Rick and Morty" episodes premiered nonstop instead of waiting for extremely long periods of time between seasons. Understandably, the creators need time to make sure the show stays excellent, but that hard truth doesn’t make it easier for fans to wait patiently for the next season. The last iteration was filled with some fantastic chapters in the "Rick and Morty" legacy, so the anticipation for something to fill that void is at an all-time high.

For those that need something to hold them over until a new season of the hit Adult Swim series arrives, here are 4 binge-able animated comedies that are just schwifty enough to get the job done.

If side-splitting sci-fi shenanigans of "Rick and Morty" are your forté, than "Futurama" is an absolute necessity on your watchlist. The series hails from "Simpsons" creatorMatt Groening and follows Fry, Leelah, Bender, and the rest of the gang at Planet Express delivery company going on all sorts of gut-busting adventures to different dimensions throughout the cosmos and even through time. There are 7 hilarious seasons available to binge at the click of a button on Hulu. And if that isn’t enough, there are video games and comic books to keep the "Futurama" party going until that "Rick and Morty" Season 5 premiere arrives. Hopefully, we won’t have to go through the 1000-year wait that Fry did before he got out of the cryo-tube.

When looking for a placeholder for "Rick and Morty", it's probably a good idea to see if the genius minds behind this outstanding half-hour hyper-violent comedy have other shows in the universe. It just so happens the hit Adult Swim series co-creator Justin Roiland has another amusing animated sci-fi affair. "Solar Opposites" is a Hulu original that follows a family of Aliens named Korvo, Jessie, Terry, Yumulak, and the Pupa. They are from a superior world who crash-land on Earth, and their sci-fi ways end up causing some comical consequences. Creating a man cave-destroying wife robot, curing zombified higs schoolers with medical weapons, and shrinking down enough people to create a compelling side story about the society that has grown in a wall terrarium are just some of the hysterical things that "Solar Opposites" has to offer.

"Final Space" is an animated series on TBS with just enough crude sci-fi humor to make the cut as a reliable "Rick and Morty" replacement until new chapters arrive. The story follows Gary Goodspeed and his adorable planet-eating buddy Mooncake as they embark on action-packed, heartfelt adventures filled with extremely amusing antics, along the way encountering a smorgasbord of crazy, lovable characters. Sound familiar? This epic saga will cause you to laugh so hard a hole in the space-time continuum might form, so make sure to watch to the end to figure how to close one of those and enjoy all the fun until a new season of "Rick and Morty" touches down.

Many times "Rick and Morty" have had to save the universe by taking on dangerous villains or traveling to different dimensions. So a show with a group of superheroes saving the day, in the same way, would help fill the emptiness left by the Adult Swim series. "SuperMansion" is a stop-motion animated superhero series from the creators of "Robot Chicken" featuring voice work from Chris Pine, Bryan Cranston, J.K. Simmons, and many more. This is a criminally underrated, critically acclaimed, and incredibly well-written series that any fan of DC or Marvel would very much enjoy. Right now, there are 3 seasons and some holiday specials ready for your next binge session free on Crackle.