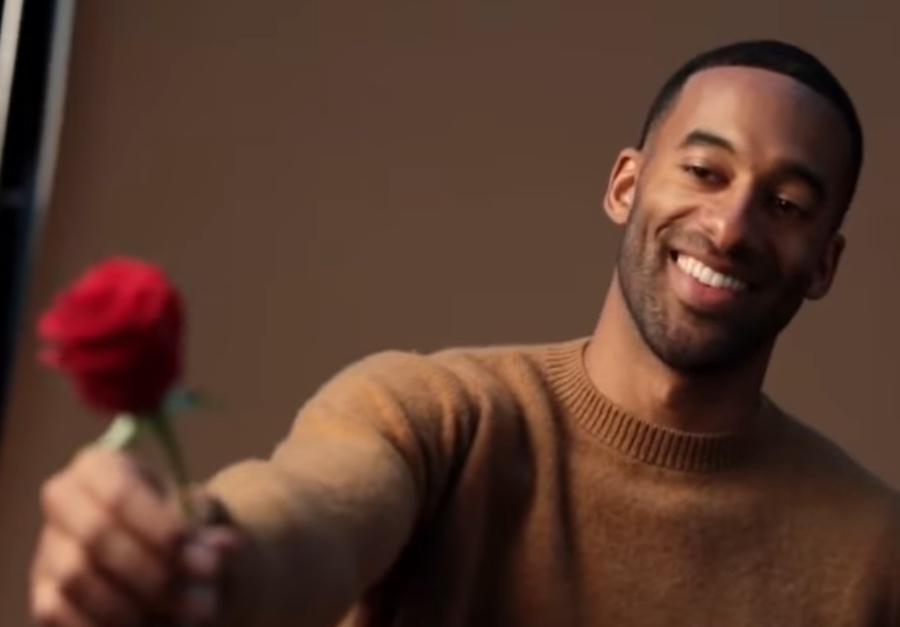 Last night (January 4, 2021) marked the premiere of Season 25 of the hit ABC show "The Bachelor". Our new leading man, Matt James, had the once-in-a-lifetime opportunity to meet 32 girls for a chance to fall in love and find his future wife! With a house full of that many women (and unlimited champagne), there is bound to be some juicy drama and petty fights, and the premiere episode definitely set the stage for all the cattiness to come.

In case you missed it, here are the top things to know from last night that will catch you up to speed with Matt’s journey!

1. A Feature Film-esque Introduction to The Bachelor Himself

Matt James is the first Bachelor in the show’s 19-year history who has not appeared on any prior "Bachelor" franchise shows (most have appeared as a contestant on "The Bachelorette" or "Bachelor in Paradise"). He caught the attention of the public eye through his friendship with ex-"Bachelorette" contestant, Tyler Cameron. The premiere episode starts off with a look into Matt’s background as he goes over his childhood growing up in a single parent home as a mixed-race child and his community work with inner-city New York City children, all while exploring his new “bachelor pad” (no pun intended) and having a heart-to-heart with his mom.

As each woman tries to leave a good first impression on Matt, things are bound to get out of hand. This episode featured some of the oddest entrances I have seen, with someone being carried in on a throne, another wearing goat hooves with their ball gown, and even one showing up entirely in lingerie. Here’s to hoping that their personalities are just as memorable as their creative intros.

In each season, there are always a few staples in the group of women: the drama queen, the one only there for the Instagram followers, the one looking for any excuse to take off her clothes, and the laid-back one who might actually make it to the end.Victoria, whose job description literally states “Queen”, has clearly been planted as the villain of the season. Kit, a fashion entrepreneur and daughter of fashion designer Cynthia Rowley, seems always camera-ready for her next Instagram post. Abigail, the first ever hearing-impaired contestant on the show, won over Matt and the audience’s hearts and received both the first kiss and the first impression rose. I’m not one to look ahead at spoilers, but I have a gut feeling that these women will make it far into the season, either for dramatic screen-time or for the right reasons.

The first episode usually sets the tone for the prominent women of the season, but the real drama begins now. The preview for the next few episodes shows heated fights, bitter name-calling, and even a wild-card entrance from ex-"Bachelor" contestant, Heather Martin. Stay tuned for next week’s recap of the so-called “most dramatic season yet”!