The Academy Museum of Motion Pictures to Open Next Year! 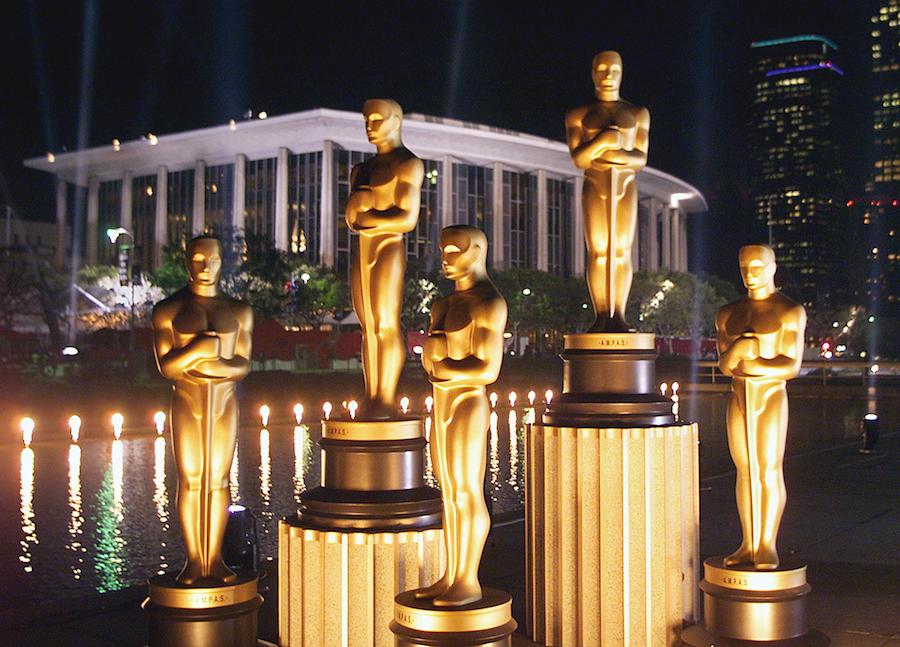 Film buffs, rejoice: there’s a new museum in (Tinsel)town, and this one is dedicated to all things Hollywood.

The Academy Museum of Motion Pictures is set to open in Los Angeles, California, on April 30, 2021. As the first museum wholly dedicated to the arts and sciences of filmmaking, it will showcase the triumphs of filmmakers throughout history; exhibits include Stories of Cinema, The Matrix Multi-Camera Rig, Oscars Experience, and Regeneration: Black Cinema 1898-1971.

The museum’s extensive collection of props is one of its most noteworthy features. The Academy has been archiving movie-related materials since the 1930s and has amassed the largest collection in the world. Some of the big-ticket items that will be on display include Dorothy’s ruby slippers from The Wizard of Oz, the typewriter used to write Psycho, tablets fromThe Ten Commandments, and the May Queen dress fromMidsommar.

The immersive exhibits will go in-depth to educate on different facets of filmmaking, teaching museum-goers about technology (both old and new), art, key figures, and the social impact of film as a whole.

The hours and ticket prices have not yet been announced, but joining the Official Academy Museum Insider via their website will keep fans up-to-date on the latest museum news. An app is also on the way, which will provide behind-the-scenes secrets and help for navigating the museum.

While the wait for the grand opening continues, eager patrons can quell some of their impatience by watching some of the films that will be well-represented at the museum. According to Rotten Tomatoes, these are the Top 100 Hollywood Classics!