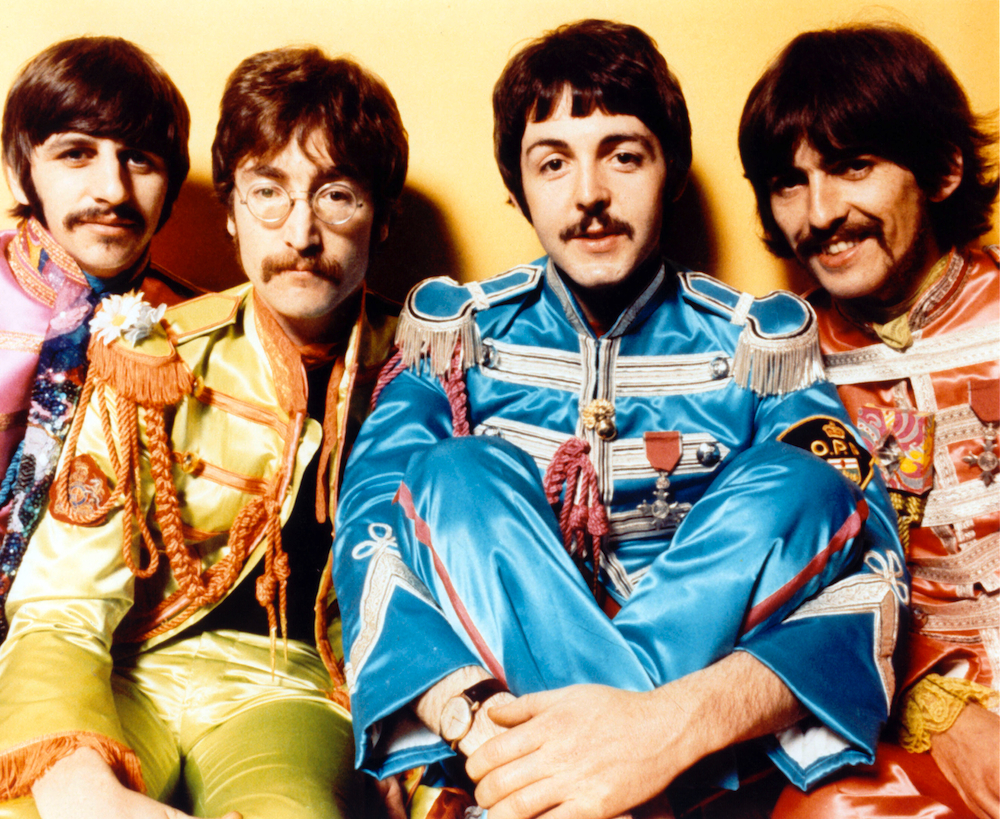 In the spirit of the holiday season, let's have a very merry Beatles Christmas!
As we've seen throughout the years, with holiday offerings from the likes of Justin Bieber, Mariah Carey, and Michael Bublé, the hottest artists out there can nary go their entire career without putting out at least one Christmas-themed album or single. And because the Beatles permeated pop culture for so many years, it was near impossible for them to fly under the holiday radar without addressing it in song. Thankfully for our ears and record collections, the Fab Four wasn't content to just cover old holiday standards (though they did that too) -- instead, they took up their writing quills (because that's what they use to write with in England, Harry Potter says so) and said, "No thank you, we'll write our OWN holiday standards!" And so it was, and it was glorious.
So, please to enjoy the genius of the members of The Beatles infused with some holiday cheer. Happy Christmas!
And a bonus New Year's Eve tune care of George Harrison:
(Photo via WENN)
- Katie Marzullo, YH Staff Editor
[email protected]