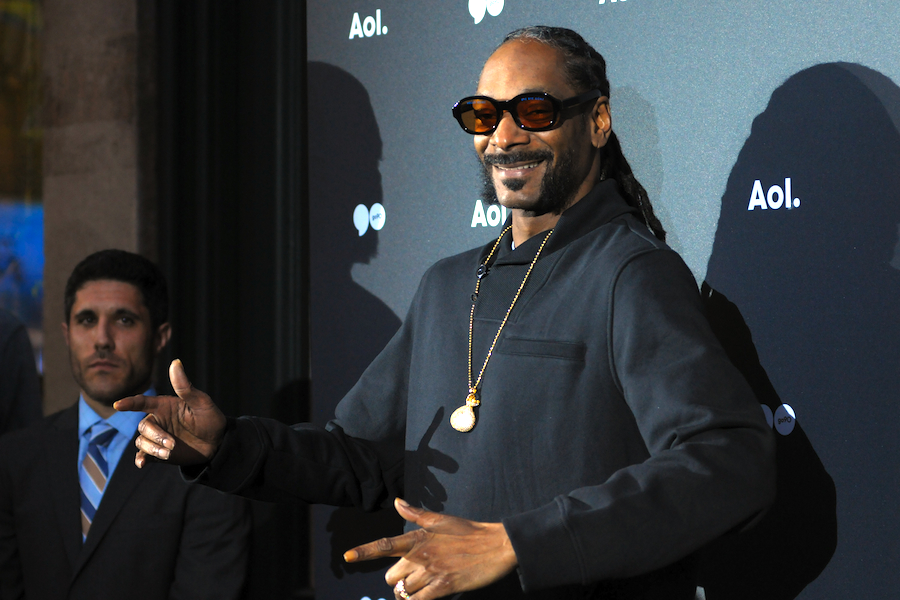 The D-O-double-G, also known as the L-I-O-N (admittedly not as catchy), has always been very good to YH, going all the way back to our fledgling beginnings and always full of cool charisma and words of wisdom, not to mention his passion for helping today's youth. We do love us some Snoop.

But really, what’s not to love? The self-proclaimed pimp has been putting out music steadily for the past quarter-century, starting with 1993’sDoggystyle, which put him on the pop culture map. At the time, hip-hop was starting to getting really angry and scary, and then along came Snoop, gin and juice in hand, saying yo, what’s all the yelling about? Just chill, my babies! And chill we did and have been ever since. Not that he was necessarily removed from the same world as the “angry” rappers… he just approached the lifestyle in a way more laidback manner.

In 2013, Snoop ]converted to Rastafarianism (honestly, I dunno what took him so long) and dabbled in reggae, and his ensuing albumReincarnation, was his first offering with new personal, spiritual, and musical outlook. He's released two more albums in as many years, Bush and Coolaid, which harken back to his hip-hop roots we all know and love him for. So, in honor of the hip-hop icon (and this past week's National Dog Day?), let's look back at some of his best music video hits!