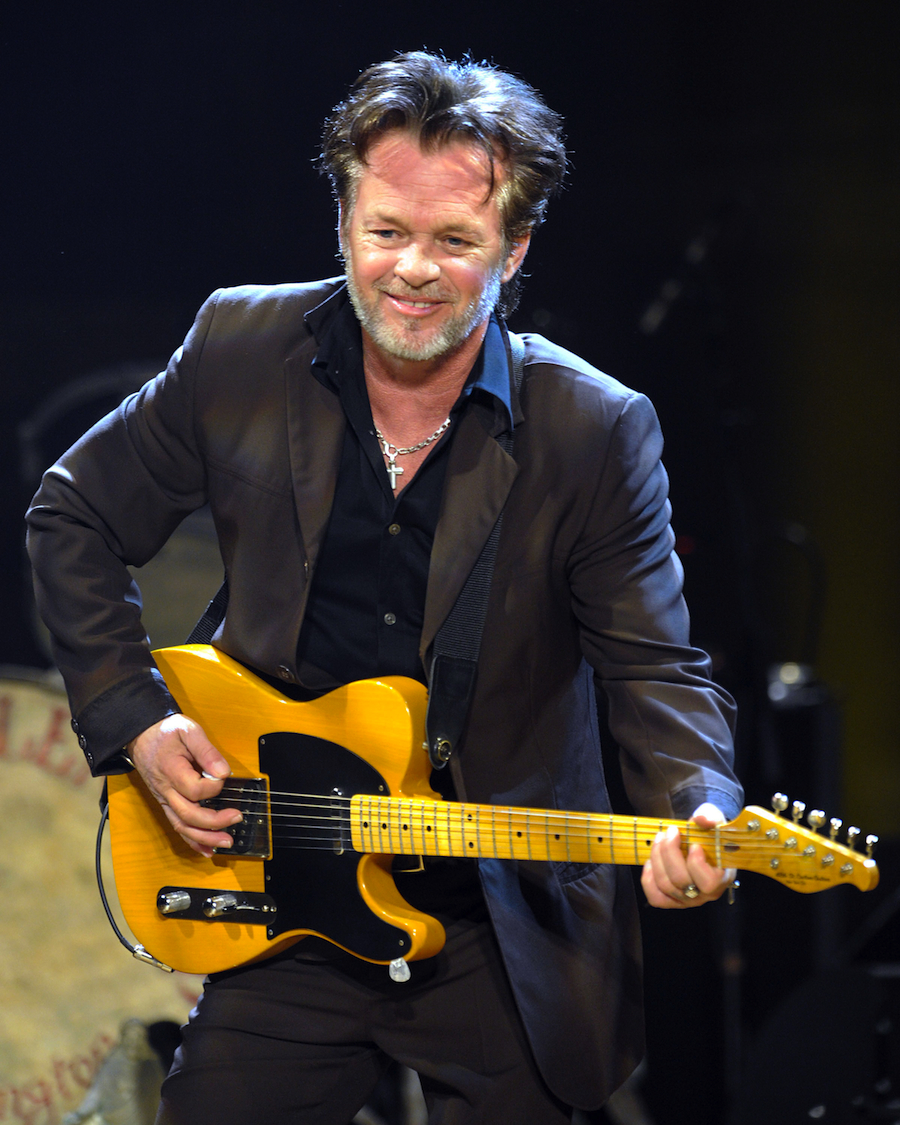 A little ditty about a guy named John who changed his name, like, 8 or 9 times…

John Cougar, John Cougar Mellencamp, John Mellencamp… However you choose to refer to him, the result is always going to be the same – down home, blue-collar, heartland rock with a folk edge and a grassroots vibe. Armed with just a guitar and storyteller’s soul, Johnny can weave you a tale that you’ve probably heard before in your own town. No matter what age, time period, location, or life circumstances you currently possess, Mellencamp will speak to you – and for you – somehow. It hurts so good!

John’s been rocking out since the mid-1970s, and 23 studio albums later, he remains deeply woven into the American fabric; he’s like a star on Old Glory. So, let’s crack open a brewsky, take a seat on the ol’ chair on the porch, and reflect on small-town innocence with some John Mellencamp classics!