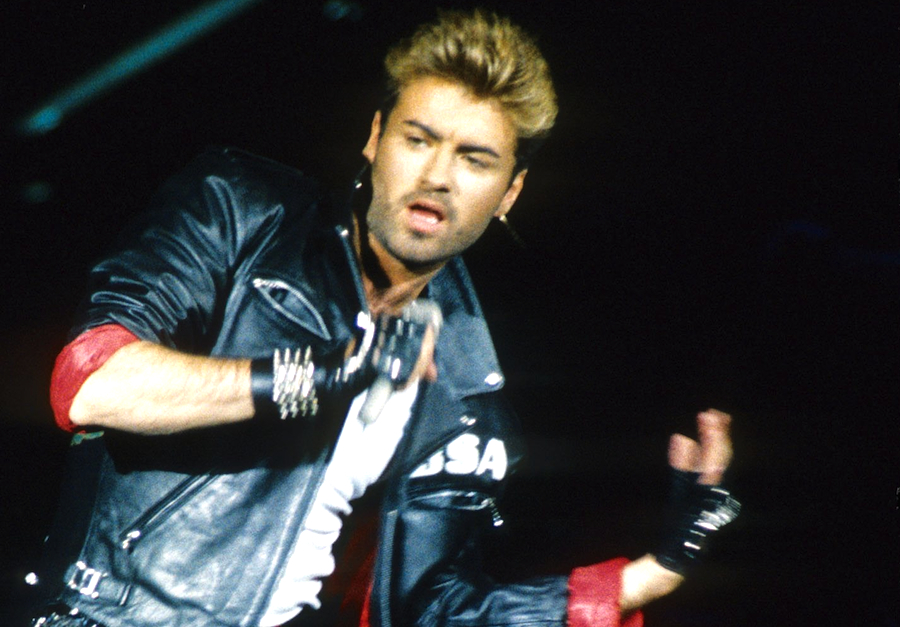 As everyone has been pointing out, 2016 was a truly rough year in terms of celebrity deaths -- and not just any run-of-the-mill celebs either. I'm talking actual legit cultural icons. The year was bookended with the untimely demises of two of music's most recognizable voices -- David Bowie on January 10, and then, on Christmas Day, George Michael.

It’s one thing to be a pop culture icon – it’s another to be a bona fide talent who constantly pushes the envelope. In the late-‘80s and early-‘90s, George Michael was a veritable male version of Madonna, routinely releasing songs about taboo topics and having his music videos routinely banned.

I remember when his single “I Want Your Sex” came out in 1987. As a naïve 8-year-old at the time, I was equal parts scandalized and fascinated by the brazenness of the song! I recall that MTV would only play it after 10pm, and I would sneak into my parents room to watch it, and I couldn’t believe that they would actually air something like THAT on basic cable!!!

Of course, stuff like that is par for the course these days. But back in 1987, it was unheard of. George Michael not only broke down that barrier, he freakin’ bulldozed it and then dry-humped it for good measure. Part of the novelty was the fact that this was the same goofball who pranced around in hot pants a scant few years before as part of WHAM!, singing the ultra-cheesy day-glo classic “Wake Me Up Before You Go-Go”! When Michael went solo, he completely reinvented himself. His first solo single was “Careless Whisper”, the super-sexy ode to infidelity and regret. I dunno about you, but my TV screen would literally steam up whenever that video came on. But that was business as usual for George Michael. “Faith”, “Father Figure”, and “Freedom! ’90” were other clips that had you loosening a few buttons. Michael was also one-half of a few truly kick-ass duets, also featured below.

I had been waiting for his big comeback for years. Sadly, we will never get it, but luckily, George Michael left us with a truly exceptional musical arsenal. R.I.P.