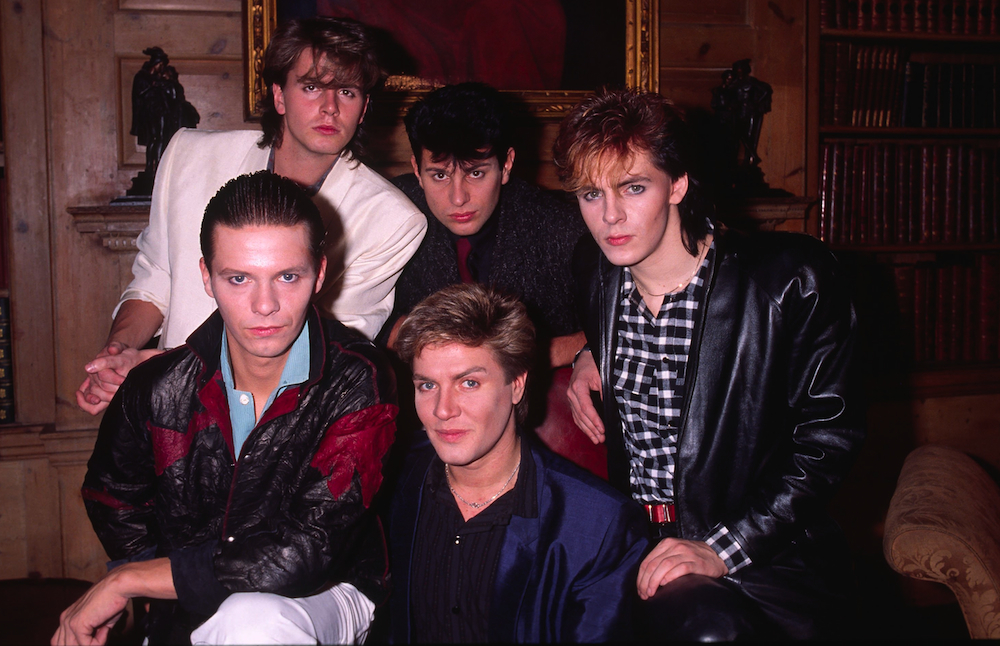 Sure, Duran Duran has been around longer than I’ve been alive, and yes, they experienced their heydey in the crazy ‘80s, embracing and perfecting that synthpop/New Romantic sound that was so popular at the time.
But, for my money, Duran Duran reached their artistic peak in the ‘90s – in particular, 1993, when they released two singles back-to-back that set a certain 13-year-old’s vivid imagination ablaze. (Hint: Me.)
Kudos to Simon Le Bon and Company for their ability to evolve with the times; What’s a glammed-up‘80s band to do when Grunge is taking over the ‘90s airwaves? Leave “Rio” behind and take on a more moody, alt-rock vibe, that’s what.
And that is what I loved about their two most popular singles off their Wedding Album LP – “Ordinary World” and “Come Undone.” Still maintaining the quirky, Brit-pop surreality that propelled them into the mainstream in the 80s, they tweaked it just enough to appeal to their new fanbase. I never much cared for Duran Duran as a child growing up in the ‘80s (except for their James Bond theme "A View To a Kill"... still a fire track!), but as a moody, almost-emo teenager in the ‘90s, their new sound was just what the doctor ordered. Additionally, these two songs, I think, better showcased Mr. Le Bon’s singing skills, and that’s not a bad thing.
So, check out “Ordinary World” and “Come Undone” below!
(Photo via WENN)
- Katie Marzullo, YH Staff Editor
[email protected]