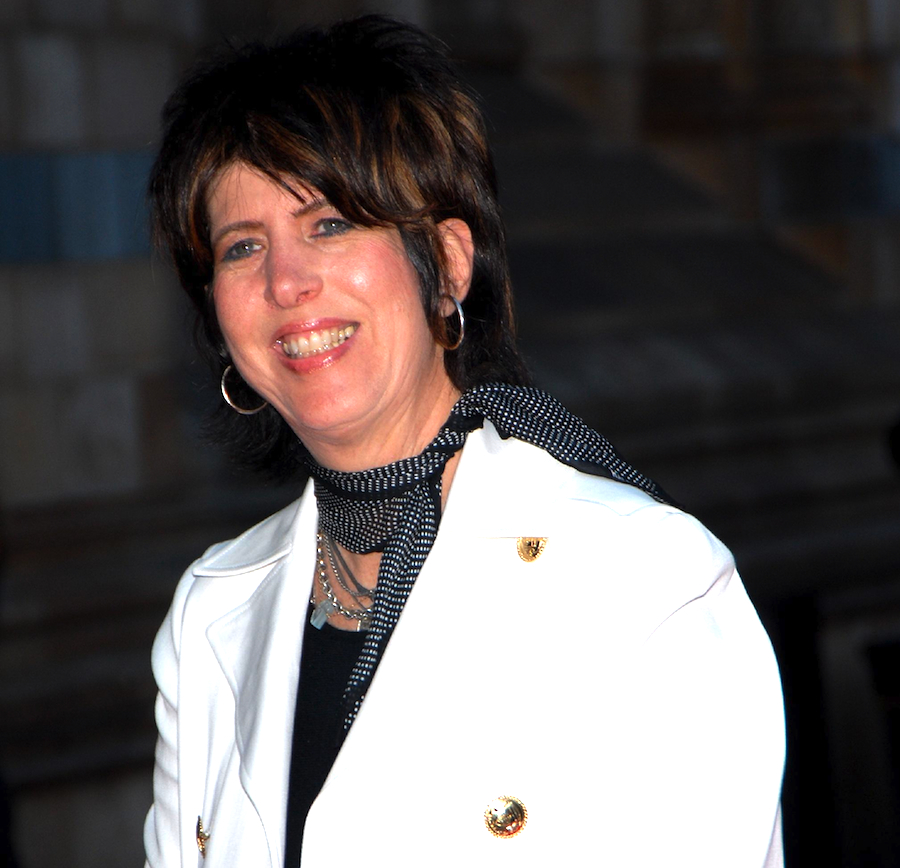 Simply put, Diane Warren is one of the most prolific songwriters of the century. That is no hyperbole, folks. When it comes to cranking out award-winning, chart-topping songs that stand the test of time, it really doesn’t get much better than Ms. Warren.

What makes her so especially fantastic, though, is how she is able to transcend any genre, scoring hits in rock, pop, country, R&B, and everything in between. There is a reason she’s been named ASCAP’s Pop Songwriter of the Year 5 times. Her resume is like a Greatest Hits compilation of the past quarter-century. She has somehow managed to unlock the secret recipe for music greatness, penning unforgettable tunes for the likes of Celine Dion, Mariah Carey, Aerosmith, LeAnn Rimes, Pet Shop Boys, Demi Lovato, and even KISS and Milli Vanilli! A good rule of thumb is, if you’re a major-label music star in the industry, you have crooned Diane’s lyrics at some point. It just is.

So, let’s celebrate this songwriting powerhouse with this collection of music videos from artists who have been bestowed with the Diane Warren Touch!