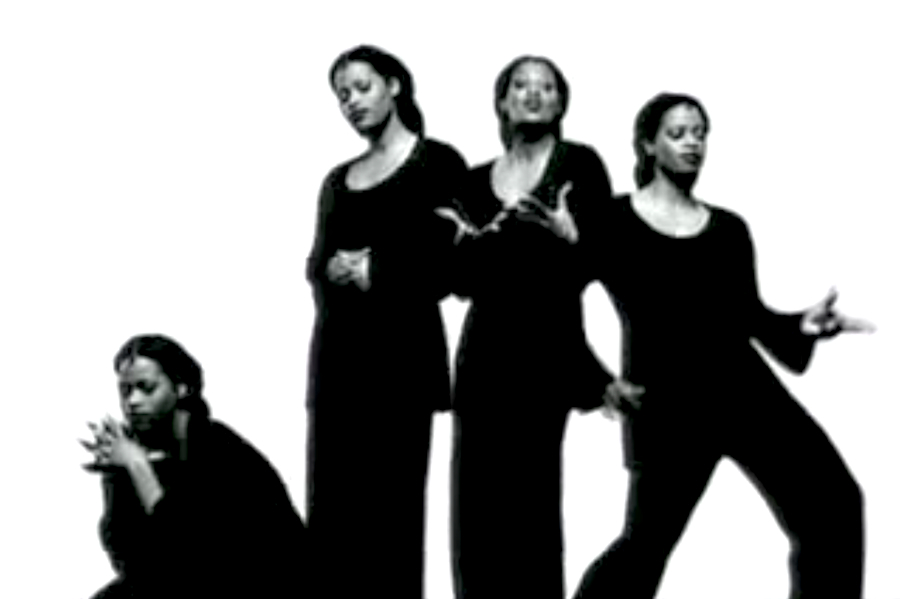 It’s been a gloomy week, y'all, so, I figured we could all use a little confidence boost today, and doing the boosting is British songstress Des’ree!

The London-born singer, with a cultural background in Guyana and Barbados, became familiar to American audiences back in 1994 when her single “You Gotta Be” hit our shores and our ears, and made us all wanna get out there and show the world what we’re made of! The accompanying video, which became the most-watched video of all time on VH1 during that period (back when VH1 still played music videos), is incredibly understated but equally effective, with a simple black-and-white motif and Des’ree herself delivering her message to the viewer with such an entrancing grace and charisma that we can’t help but believe ever syllable out of her mouth! Seriously, girlfriend should start a religion.

Let’s all “listen as the day unfolds” and “find out what the future holds” with Ms. Des’ree below! Chin up!