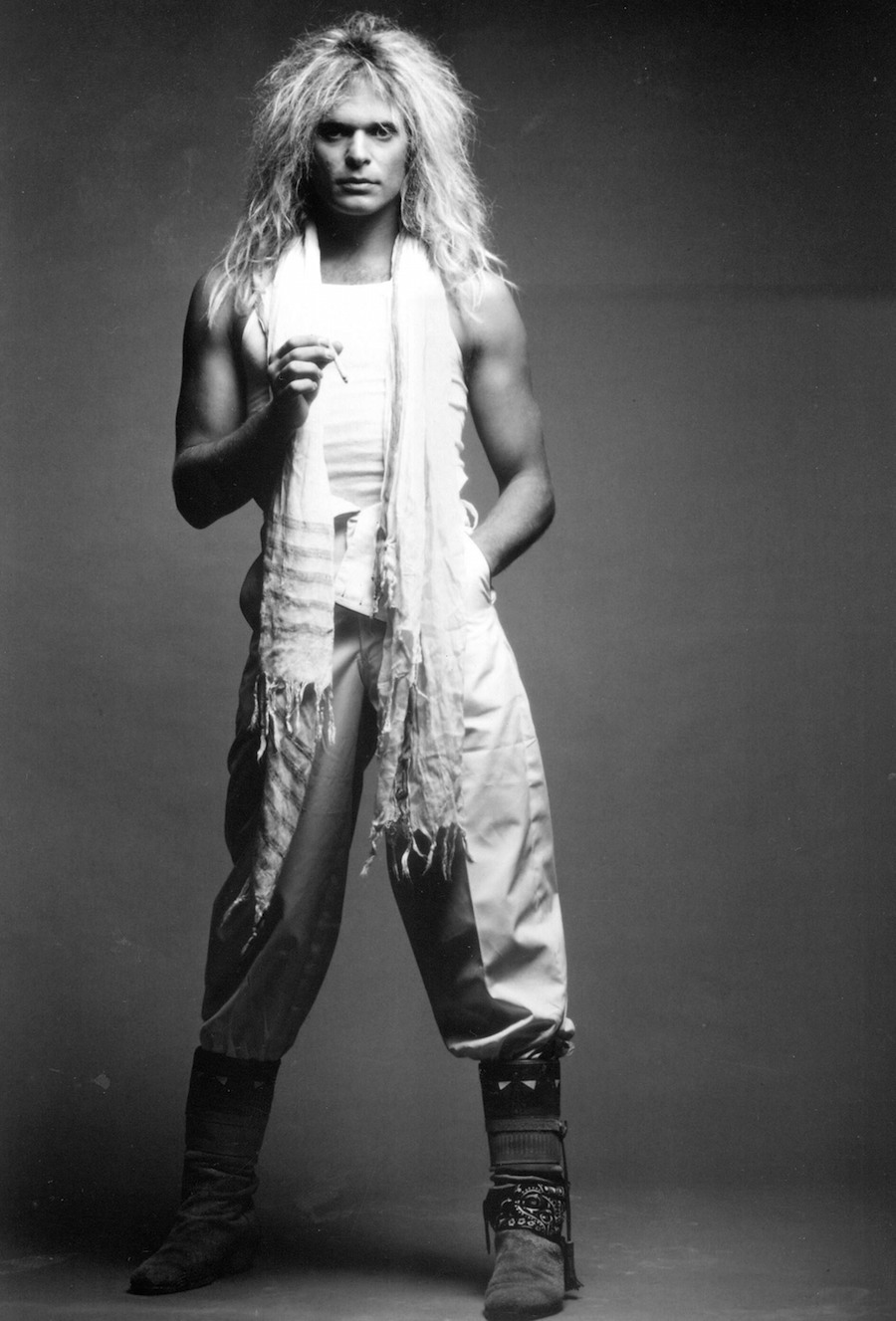 True story – when I was a little kid, my parents watched just as much, if not more, MTV as me. My dad was a musician, so this new-fangled cable channel was of particular interest around the Marzullo household.

One of my more vivid memories was watching “Dave-TV”, starring David Lee Roth, soon to be emancipated from the Van Halen shackles. It wasn’t so much a show as it was a series of bumpers in between music videos, showing off DLR’s signature over-the-top humor and ‘80s style. This fresh new perspective from the hard rocker culminated in his quirky solo project, Crazy From The Heart, which was basically an EP of old standards given the David Lee Roth spin. Two of the biggest hits off this record were “California Girls” and “Just a Gigolo/I Ain’t Got Nobody”, which were accompanied by the whackiest music videos seen on TV at that point. The latter, in particular, was rife with contemporary references of the time, as Dave was seen wending his way through the music videos of then-popular artists like Cyndi Lauper, Boy George, and Billy Idol. Dated, sure, but nowadays it feels like a genuine nostalgia tour through the '80s, and it was played on constant loop when I was a kid.

It was all to showcase DLR’s showmanship which he had been steadily exhibiting in his stage performances and music videos with Van Halen. Since the band was more or less considered to be a “serious” rock group (thanks to the unparalleled guitar-shredding of Eddie Van Halen), Dave seemed almost too big a personality for the band, which has since led to more make-ups and break-ups than Selena and Justin!

Check out some of the best and most entertaining video performances by Diamond Dave, both with and without Van Halen!