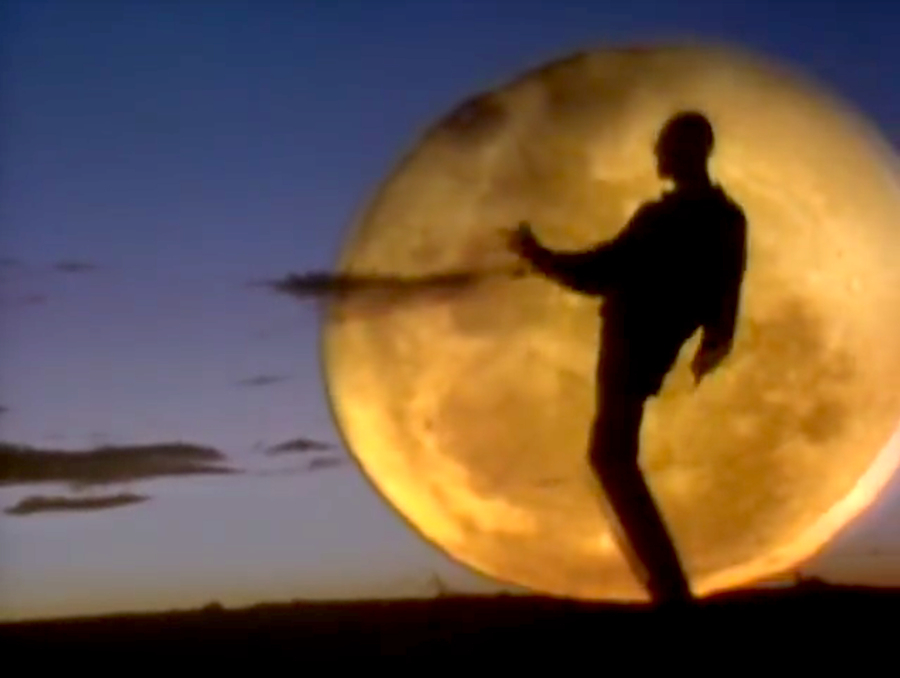 I've always liked a good "message" song -- i.e.: songs that are about something other than a passionate romance or a bad break-up -- and the '80s seemed to be the Golden Age for that. And Midnight Oil churned out a classic.

The Australian band, which has been around for almost 40 years now, is fronted by the familiarly-chrome domed Garrett (and not, as rumors persist, the guy from the original Hill Have Eyes). In 1987, they released their biggest hit to date, "Beds Are Burning". The song was a passionate call to return stolen lands to the native peoples of the desert regions of Australia. And their dedication to this cause hasn't waned much -- the band performed this song at the closing ceremony of the 2000 Sydney Olympics. Yikes! Awkward...

Check out the highly-charged political anthem below: