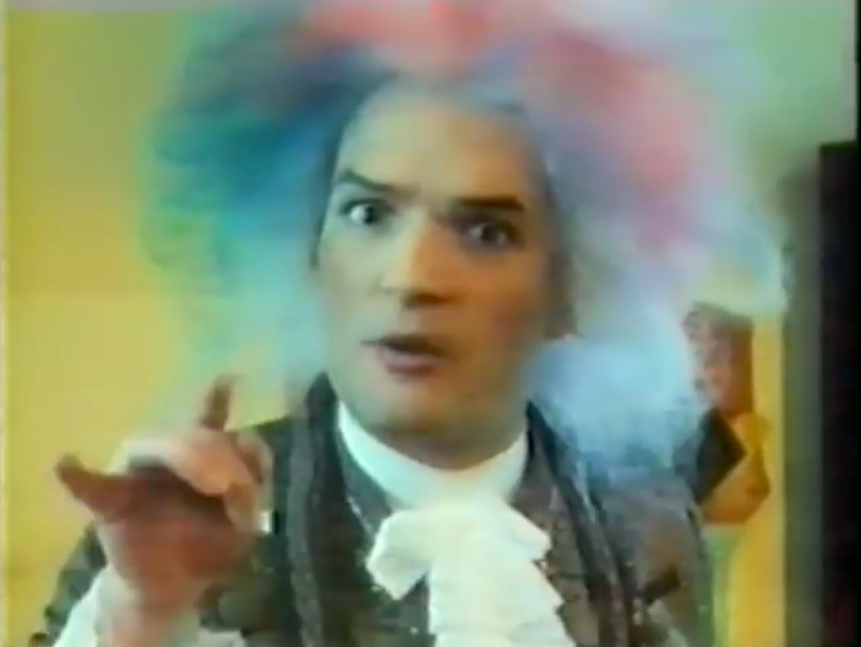 This past Friday (January 27) marked the 261st birthday of arguably (but not by me) the greatest Classical composer of all time, Wolfgang Amadeus Mozart.

For those of you youngsters that avoid all music before the current century, and ESPECIALLY lyric-less fancy-pants compositions from the 1700s, I implore you to give Mozart a shot. He was considered a genius and ahead of his time for a reason. He was the Kurt Cobain of his time. Or rather, if even that reference is too dated, he was the Kanye West of the 18th century. His music was so good that when they made a movie about his life in 1984 (Amadeus), they used his compositions exclusively for the soundtrack, so amazingly did it convey the emotions in the film in a cinematic way.

Falco, born Johann Hölzel, was, like Mozart, an Austrian-born musician who was little known in the States. That is, until the film Amadeus was released in 1984 – and subsequently won the Oscar for Best Picture the following year – and Falco found a way to cash in! Falco decided to pay homage to his legendary countryman with a catchy New Wave ditty that soon became his one and only #1 hit in the U.S. There are nearly 20 different versions and remixes of the song, which was originally recorded in German, and the music video is a delightfully surreal mash-up of historical eras – basically, an ‘80s version of Mozart. And just like the song itself, there was more than one version of the video too. But for brevity’s sake, I’m featuring here the “official” version that got the most rotation on MTV at the time. Check it out below, and hopefully it will inspire you to want to know more about the man it celebrates!