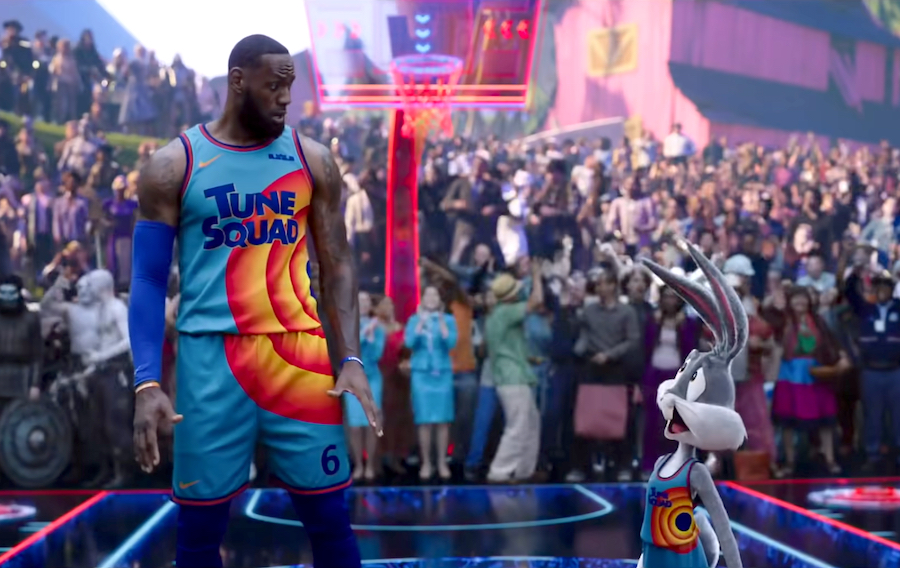 With movie theaters slowly coming back to life and the film industry picking up where it left off after over a year of radio silence, we’re excited to not only have a better Summer of movies than we did last year but ANY at all! Here’s 5 movies we’re pumped to see over the next few months!

This highly-anticipated adaptation of Lin-Manuel Miranda’s showstopping musical premiered at the Tribeca Film Festival June 9 and is available NOW in theatres and on HBO Max. Directed by Jon M. Chu (Crazy Rich Asians), the film follows the story of a charming bodega owner living in Washington Heights, Usnavi (Anthony Ramos), struggling to make ends meet as he imagines, and sings about, a better life.

Set in the era of the Great Depression, 12 Mighty Orphans tells the inspiring and sentimental  true story of a devoted high school football coach that leads an underdog team of orphans to the state championship. Directed by Ty Roberts and starring Luke Wilson, Robert Duvall, and Martin Sheen, it’s set to release on June 11.

Talk about girl power! Marvel Studios’ Black Widow stars two iconic lead women in entertainment, Scarlett Johansson and Florence Pugh. This female-led continuation of the action-packed Marvel Cinematic Universe, which takes place between Captain America: Civil War and Avengers: Infinity War, is sure to draw in the crowds. It’s set to hit theaters, and Disney+ with Premiere Access, on July 9.

If you haven’t already seen the original Space Jam from 1996, be sure to get your hands on it before this long-awaited sequel blasts into theaters on July 16. Directed by Malcolm Lee, the movie stars one of the biggest names in sports, LeBron James, as he teams up with Bugs Bunny and the rest of the Looney Tunes to defeat the Goon Squad and save his missing son.

Get ready for a musical education! Respect, the musical biopic directed by Liesl Tommy and starring Jennifer Hudson, depicts the rise of the career of the iconic Aretha Franklin from a child singing in her father’s church’s choir to her international, timeless stardom. We’re all excited to see, and hear, Hudson blow us away with this performance. It’s release date is August 13.

What movies are you most excited for this summer?