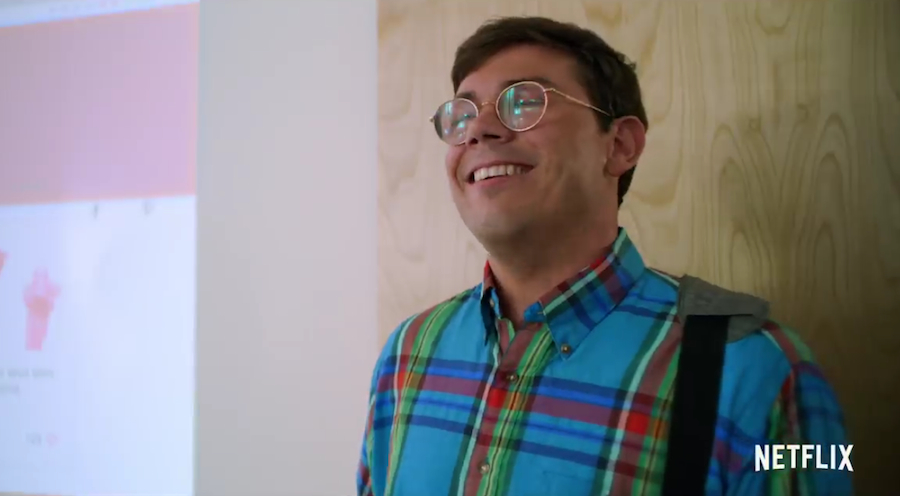 You might not have heard about a special new show that just landed at Netflix, and I’m here to change that. The show is called “Special” and it’s about a gay man with cerebral palsy. That sentence alone is revolutionary—we’ve never had well-rounded representation like this before. The comedy show is based on the memoir I’m Special: And Other Lies We Tell Ourselves by Ryan O’Connell, who wrote about his struggle with his identity, culminating in a moment we see in the series, when he tells his co-workers that his limp was caused by a car crash. Luckily for us, O’Connell got past his self-doubt and created one of the most honest and unapologetic memoirs. We imagine the show will be the same.

O’Connell is the star of this new series, so no issues with “did they cast the right person” here. He also wrote every episode on his own, which is not the norm for a TV show, even one as short as this. “Special” is part of Netflix’s new experiment with short-form video, and every episode is a measly 15 minutes long. We already want more! O’Connell opened up about the episode length, saying it helped him to “trim the fat” and forced him to be a better writer. He also discussed the emotional journey it was to play his younger self and remember how it felt to be coming to terms with himself. We will get to see plenty of this in the show, judging from the trailer. We get to see him exploring his sexuality with multiple cuties in the trailer alone, and frankly we’re a bit jealous. We also see him and his friend, a South Asian woman named Kim, struggle with body image issues. It’s rare to see such frank discussions of insecurities that come from not fitting neatly into a box someone else has handed you.

The multifaceted representation of life with a disability means that O’Connell can still poke fun at himself, and this show looks to be full of laughs. His sexuality, too, is handled in a very frank way, and we hear that there’s no sugar-coating the experience of his “first time”. There’s a first time for everything, and we couldn’t be happier to watch a funny, real show about a funny, real person with cerebral palsy for the first time. You can start binging it on Netflix NOW!