Queer Black Love on Your Screens for Black History Month! 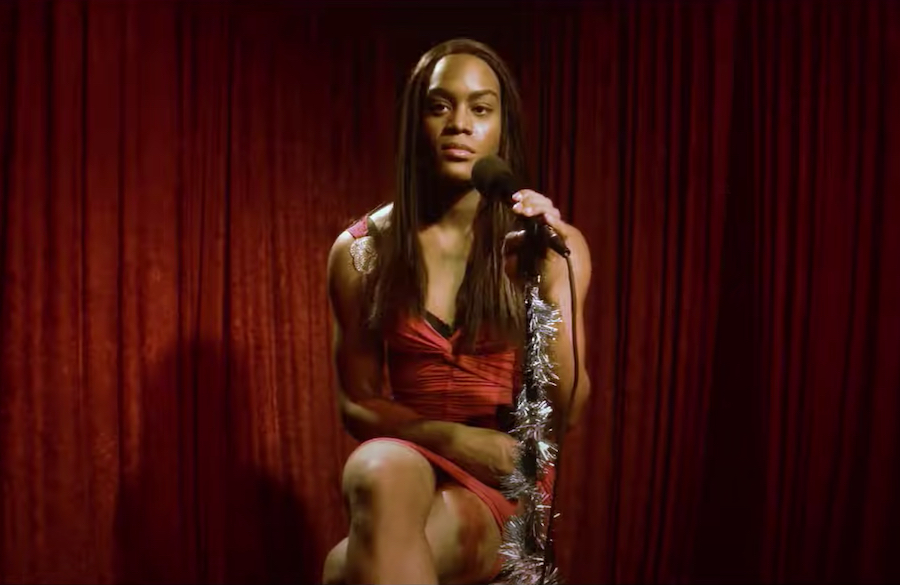 It’s no secret that one of the most underrepresented forms of romance on the silver screen today is Black Love -- Queer Black Love, to be more specific. However, this is not to say that the movies have not been made; the scripts have been written and authentically queer Black actors are itching to be cast, but Hollywood was not built on representation. To celebrate Black History Month film-buff style, here is a list of must-see Black LGBTQ+ films that delve wholly into the experiences mainstream media companies would rather sweep under the rug.

The Watermelon Woman is a classic time capsule of the '90s, starring a young Black lesbian decidedly set on making her first film. The problem? She has no idea what her movie will be about. That is, however, until she comes across a 1930s film, The Watermelon Woman, while working at a video store, and her project is suddenly fixated on one of the first female Black stereotypical characters in film and the years of Black violence that followed.

The Watermelon Woman is available to stream on the Showtime app or with a premium Hulu or Amazon Prime subscription.

Portrait Of A Lady On Fire fans, rejoice, for Céline Sciamma brings another moving portrayal of terse, unknowing love to our screens with Being 17. Focused around the combination of violence and attraction young gay men find themselves trapped within, Damien and Thomas are schoolyard enemies that are forced to live with one another after Thomas’ mother falls ill.

Being 17 is available to stream with a premium Amazon Prime subscription or rent on Apple TV.

For period-drama lovers and Gugu Mbatha-Raw worshippers alike, Summerland is a gentle, soul-bearing film of life, love, and the flowers that bloom along the way. Set during World War II, a young Alice Lamb takes on the care of a misplaced boy named Frank without having any real intentions of forming bonds with the boy. While this film has a beautiful display of life by the seaside, the story and characters are grounded in a real, thoughtful way.

Summerland is available to stream on the Showtime app or with a premium Hulu or Amazon Prime subscription.

Tangerine is spectacular in a multitude ways -- it was the first feature film to be shot entirely on an IPhone camera, it is critically acclaimed and side-clutchingly funny, and, most importantly, it is earnest. It has a genuine spark that is difficult to find among the throngs of CGI and stunt casting. A working girl and her friend travel through the streets of Los Angeles in search of a disloyal boyfriend-slash-pimp, while giving Black transgender voices the audience they have deserved since the beginning.

Tangerine is available to stream on Netflix.