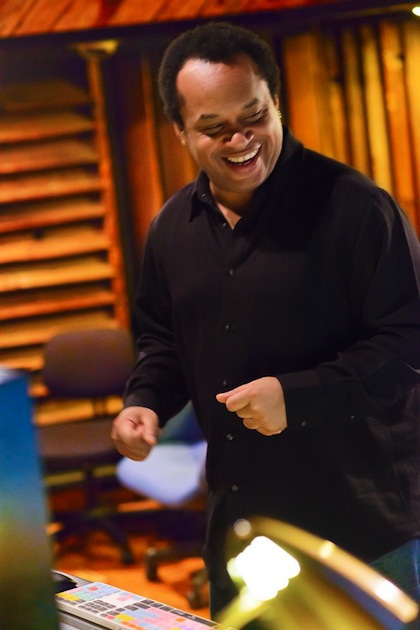 What happens after you spend most of your life playing bass for some of the biggest musical acts in the world? If you’re Kevin Jenkins, you might feel inspired and moved to step out of your comfort zone and release an album of your own volition.

In his extensive career (of about 38 years or so), the Brooklyn-based musician has performed alongside Cyndi Lauper, Maxwell, and Enrique Iglesias and has opened for Michael Jackson, The Police, BB King, Tina Turner, and many more, so he is no stranger to the stage or to the music. He has lent his expert bass playing to so many records, it would be impossible to not to have heard his music at some point, you just didn’t realize it at the time.

After mastering the skills one must use to smoothly transition to and compliment other people’s sounds, he has found the ones that inspire him the most on a personal level, and now his drive has turned towards creating his own music which has expanded into his taking on the microphone as well as the bass. Jenkins now writes his own music, sings, and does instrumentals, and is setting out to recreate himself as an R&B/soul/pop artist.

His first solo album is entitled Step Inside, which, coupled with his elevated soul sounds, could not be more of a welcome summons. All of the songs on the album were written by him and another soul artist, Tomas Donker, besides one -- a unique cover of Glen Campbell’s  “Wichita Lineman”. 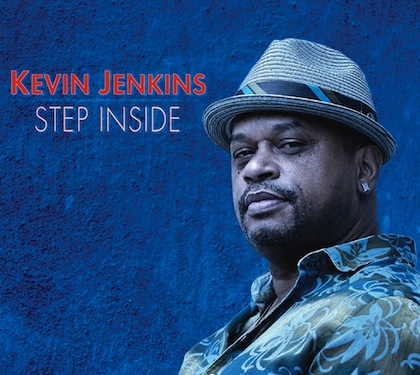 You get the feeling that he has had a lot of time to gather the life experiences that have inspired his songs but also that he is in the midst of one of his larger transitions, and we’re invited along for the experience.

Some of the songs like “So High” and “Learn to Love” feel like upbeat early-'90s classic rock blended with soul, to the other end of the spectrum where “Save the Day” sounds more like R&B fused with blues and reggae. His song “Flying” is somewhat reminiscent of a Seal-type sound, and opens with “I had a dream I was flying”, which sounds like a welcomed and defining moment of freedom if I’ve ever heard one.