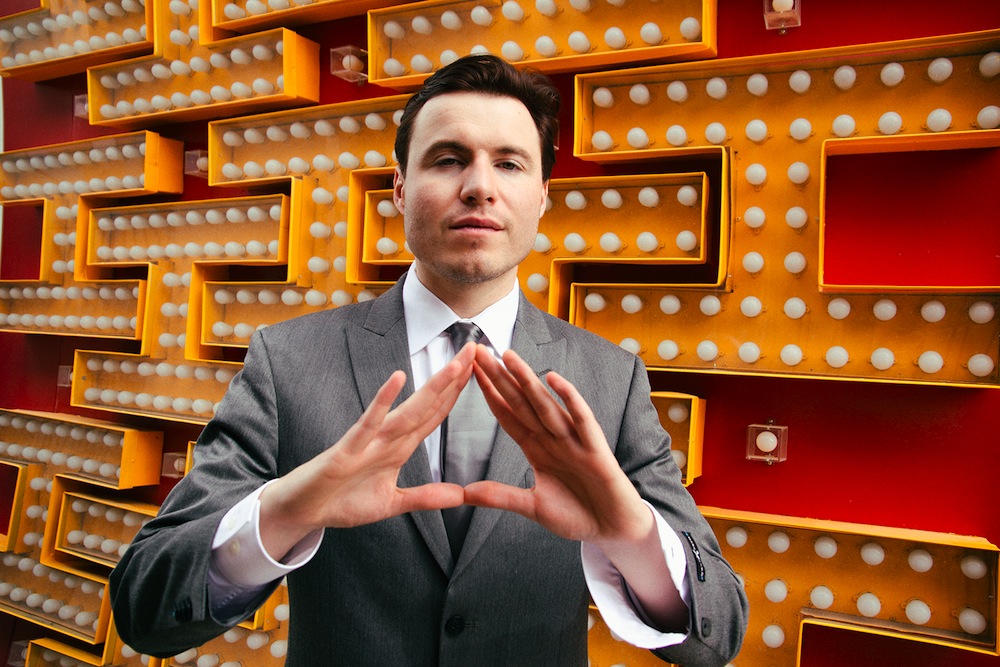 Add Agency is a project three years in the making that came to be out of a bit of serendipity for El Paso-based musicianWill Mora. Will was in a band called The Morakestra, and was taking a break in 2011 when he happened to see the movie The Rocker, in whichEmma Stone plays the bassist in a fictional band called A.D.D.

Will was instantly inspired to create his own similarly-titled project, and then preceded to even make a song entitled “Emma Stone”. From there, he went on to compose a full-length album, on which he sang and played various instruments.

Something about being a one-man band gave Will the freedom to jump forward quickly without thinking too much about where his impulses were coming from, which created some music with a lot of exploration and song moments that come through as developed characters.

The final project of the album entitled Gemstone Radar was released in October, featuring a lot of very obvious 1980s electro influences but the music still feels modern.

“BootyPop” is completely infectious and not what you would expect from a song of that title in today’s pop music climate. The vocals are almost a whisper, which is an interesting contrast to the highly energized beat. “Set Me Free” is a little more creeping in pace and no less hard to put down, while “Fame” has a more theatrical feel with moments that feel like Halloween and Michael Jackson.

The album is unapologetic in its influences and has made something entirely relevant, fun, and real.