HIDDEN ON STREAMING: "Birth of a Nation" (1915), And How Filmmaker Nate Parker is Taking Back the Title 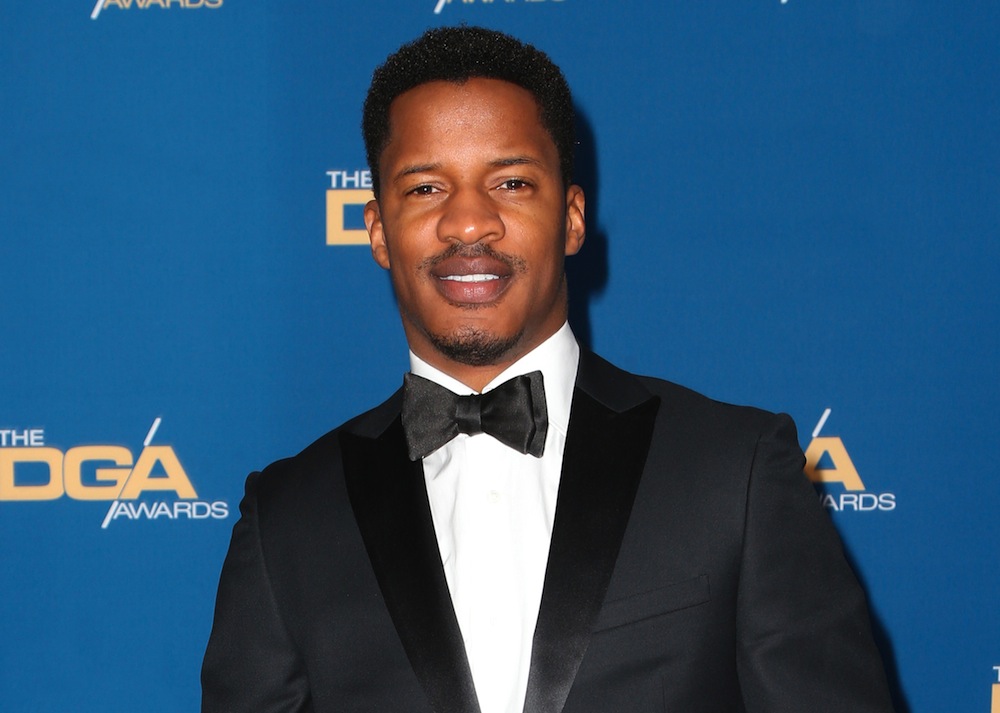 When’s the last time you watched a silent film? Most likely never, unless, of course, you took some kind of film class in college. Well, something that is hidden on streaming this week from 1915 is actually very relevant today. I am obviously talking about a black-and-white silent movie that glorified the Southern Confederacy and slavery called Birth of a Nation. Before getting into this, however, let’s talk about a different Birth of a Nation...

Made independently over a hundred years after the first of its namesake, the 2016 film revolves around the story of slave Nat Turner, who led a rebellion of other slaves against their slave owners. You may have learned about Turner and his rebellion in history class at some point. The film will show Turner’s life as his childhood to adulthood influences him to become a leader. The film is written, directed, and starring actor Nate Parker as Turner. Birth of a Nation (2016) crushed distribution records at Sundance this year when it was sold to Fox Searchlight for $17.5 million.

The reason why this new version of Birth of a Nation is so special now is because Parker has re-appropriated the title and sort of took it back, in a sense, from its racist past. Any DVD cover or poster for the original Birth of a Nation very often depicts a KKK member riding a horse and carrying a flaming cross, so right off the bat you can tell things are a bit sketchy. Among many things, the film depicts Confederates as heroes/victims, slaves happy being slaves (many of them portrayed by white people in blackface), and plenty of KKK imagery. It’s very much a Confederate propaganda film; however, it was and remains an important movie in cinema history.

Directed byD.W. Griffith, whom silent film iconCharlie Chaplin said, when it came to movie making, was “the teacher of us all”, Birth of a Nation set in motion the basic mold for filmmaking as we know it today. Clocking in at 3 hours, it is the first film to have an actual “plot" with characters and acting, it was the first blockbuster movie making anywhere between $50-100 million, and it used cinematography techniques for storytelling that are still widely used today, like people moving to the right to progress the story, similar to the pages of a book. (Next time you watch a big budget movie, you will notice the characters are constantly moving to the right. Especially prevalent in Lord of the Rings.) Below I have provided a few clips for you to check out to see what “movies” were like back in the early days:

Nowadays, these short films, which were made by Thomas Edison and company, would be considered more like camera tests than anything else, most likely not released to the public for any means. In the past, however, people would travel to different towns, show these for a price, and people would be knocked out of their chairs. Literally, there’s a famous shot of a train riding down train tracks that scared people into jumping out of the way of it, fearing that the train was actually coming for them. Not long after these was a short film with a plot of scientists going to the moon and fighting moon people with umbrellas. It’s called A Trip to the Moon and can be found on Netflix, but unlike Birth of a Nation, it does not contain the kind of plot that we see in movies today. A Trip to the Moon is more like a stepping stone.

Birth of a Nation (1915) can be found streaming on Hulu, while Birth of a Nation (2016) has yet to be given a release date under their new distributor Fox Searchlight, but look out for it soon! It’s on the way!