Nicole Kidman is No Stranger to 'Strangerland' 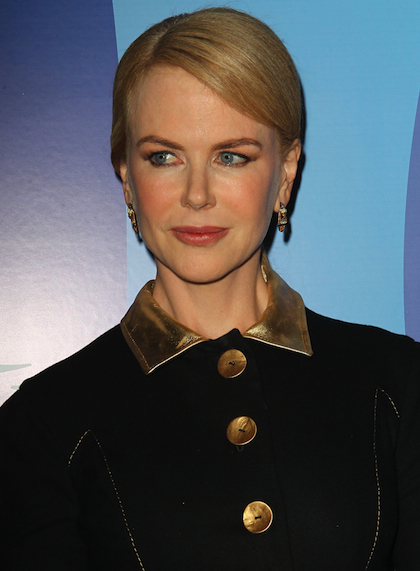 Nicole Kidman is about to head back Down Under, mates! The Aussie star, alongside fellow Aussies Guy Pearce and Hugo Weaving, will headline the new Aussie independent film Strangerland. The film will center on Catherine and Matthew Parker, whose relationship goes haywire when their two teenage children go missing in the Australian outback. The couple grows more dysfunctional as they discover the mystery of why their children went missing.

The feature will be directed by relative newcomer Kim Farrant and was written by Fiona Seres and Michael Kinirons. The film is set to be produced by Dragonfly Pictures and Fastnet Films. Screen Australia will help finance the film, and this is the first of six films Screen Australia will produce over the next few years.

As someone who lived in Australia, I can say that it would be truly deadly to get lost in the Australian Outback. It’s really not an exaggeration that nearly everything in Australia can kill you (especially in the Outback), so I’m curious to see how this one plays out. Not to mention it will be fun to hear all of these fine actors speak in their natural Aussie tongue again!