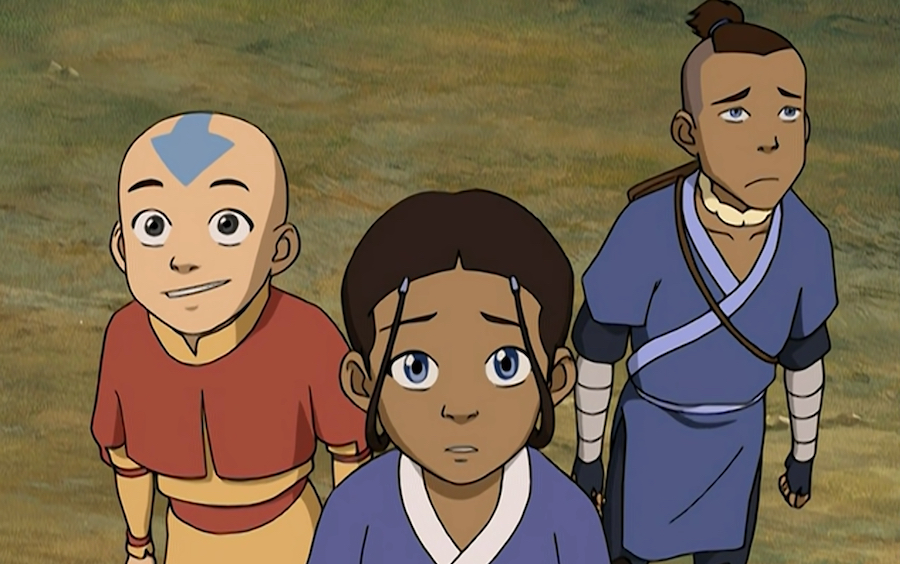 Ever since "Avatar: The Last Airbender" dropped on Netflix in 2020, it has exploded in popularity and is finally getting the recognition it deserves. It even prompted Nickelodeon to created Avatar Studios, with the promise of creating new "Avatar" content soon. The studio finally made good on this promise and just released its first announcement: it will debut 3 new animated movies 3 years in a row, starting in 2024!

According to the studio, each movie will focus one character: Avatar Kyoshi, Firelord Zuko, and Avatar Korra. Something even more exciting is that these stories will be charting completely new territory. While all three characters have had comics and books written about them, the upcoming movies will not be adapting these in any way. They’re entirely original.

Hopefully, leaning into something entirely new will prompt the Studio to take notes from other successful Cinematic Universes that are already established. Popular movie series like the MCU, the DCEU, the Monsterverse, and Star Wars have all made good and bad choices in their movie franchises.

One thing that the MonsterVerse does well is changing character motivations when it makes sense. A defining trait of the new Godzilla and King Kong movies is how each main monster character continually changes their allegiances: who they choose to help, who they choose to fight against, etc. Most of the time, this has helped to keep it interesting and exciting. It would be interesting to see the new "Avatar" movies explore changing alliances between nations. Maybe Kyoshi will have to solve the latest political upheaval in the Earth Kingdom’s government. Maybe the South and North Water Tribe are on the brink of another conflict that Korra will have to tend to. Maybe Zuko will have to continue to reconcile the Fire Nation's history of imperialism in new and challenging ways.

The MCU has done plenty of things right. However, Marvel's greatest strength is continuing character’s arcs. Every time we see the next part of a character’s journey, we can always trust that we’ll either pick up where we left off or have a timelapse that is adequately explained. While we don’t know when the movies will take places in each character's life, the drama in the stories will be strengthened by how it chooses to honor and connect to previous periods of their lives. Otherwise, it might get pretty confusing.

So far, the DCEU films are at their greatest when they choose to concentrate on one major character. Through films like Wonder Woman and Shazam!, they created content that is deeply character-driven and intent on trying to better understand these heroes as individuals. Korra, Kyoshi, and Zuko all have crews that they take part in to vanquish evil together. However, it would be fascinating to see these movies focus only on them and their individual character growth.

If the already existing "Avatar" comics and Kyoshi novel series are anything to go by, there won’t be a problem with handling the above aspects. The Avatar Universe as it stands is already strong, and hopefully these movies will make it even better.