Nick's "The Barbarian and the Troll" Is The Merry Adventure We All Need Right Now! 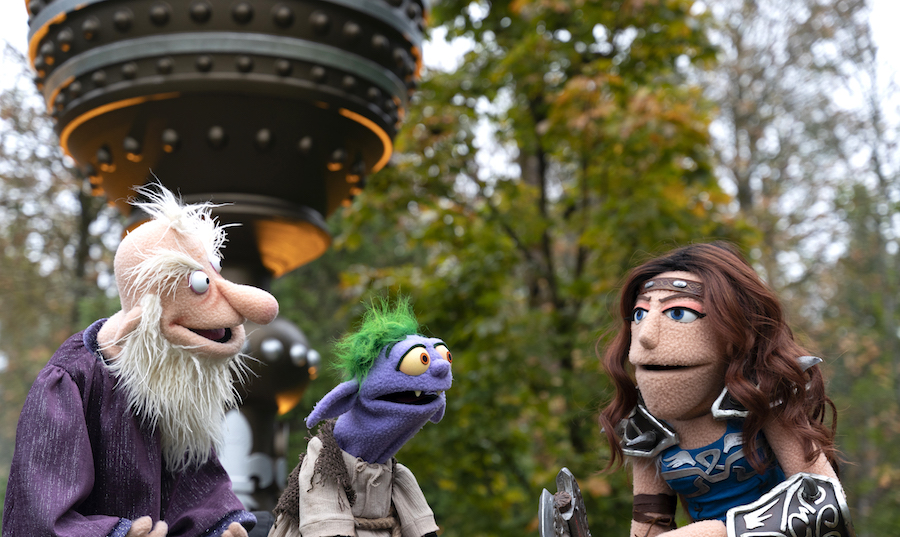 Looking for a clever, fun, and fantastical new show that will lead you on a hilarious journey, created by the minds behind favorites likeTrolls and Sky High? You’re in luck with Nickolodeon’s new live-action puppet comedy series, "The Barbarian and the Troll"!

The official series description tells us that the show follows “Evan, a bridge troll in search of adventure, and Brendar, a fierce female warrior on a quest to defeat the evil demon who has imprisoned her brother.” These two already seem like they’ll have a great comedic dynamic, since Brendar is the most revered warrior in their land of Gothmoria, and Evan harbors a secret dream of becoming a singer. 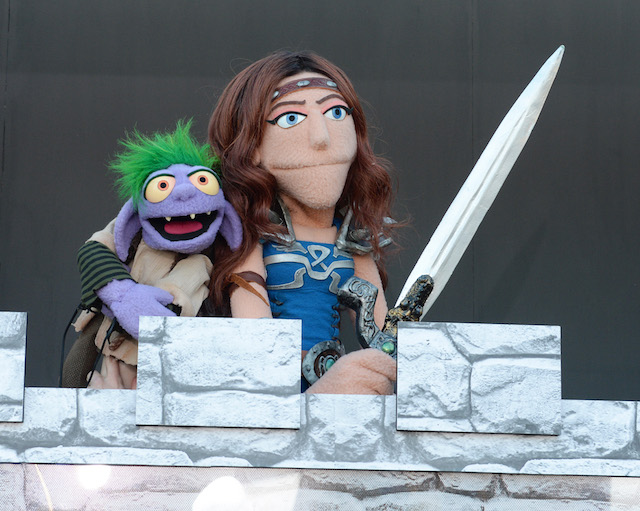 We’re in good hands with the creators, Mike Mitchell andDrew Massey, who also direct and star, respectively, in their show. Some of the most acclaimed animated and television adventures of recent years have involved the two, including Trolls, The Lego Movie 2: The Second Part, and "Mutt & Stuff"! Drew voices Evan, andSpencer Grammar, who voices Summer Smith on "Rick and Morty", stars as Brendar. Spencer said of her character, “I’m the most excited for my friends to see Brendar because she is a strong, independent and fierce warrior.” We love seeing strong female representation, especially in comedy! 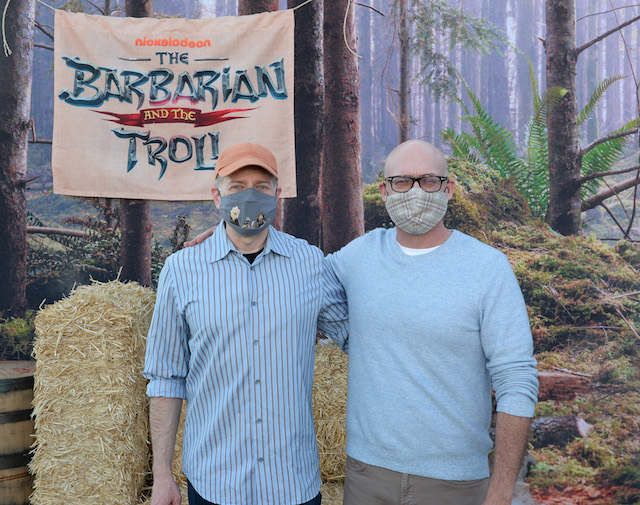 After the drudge of Zoom events over the past several months, the show got creative and held a drive-thru premiere at the Rose Bowl in Pasadena, where guests got to attend an exclusive screening before its official premiere on April 2nd! Brendar and Evan even made an appearance!

If you need to sit back and watch something fresh, unique, and enjoyable, "The Barbarian and the Troll" is the perfect show for you. We love the premise and the promise of adventure! Co-creator Drew said, “I think viewers are going to be pretty surprised week to week at what we’ve achieved to put on screen. It’s pretty cinematic, it’s pretty epic, and we designed like 150 puppet characters, so it is a lot of really fun characters coming through the frames at all times.” That sounds incredible to us!

Make sure to tune in to "The Barbarian and the Troll" only on Nickolodeon every Friday at 7:30pm!