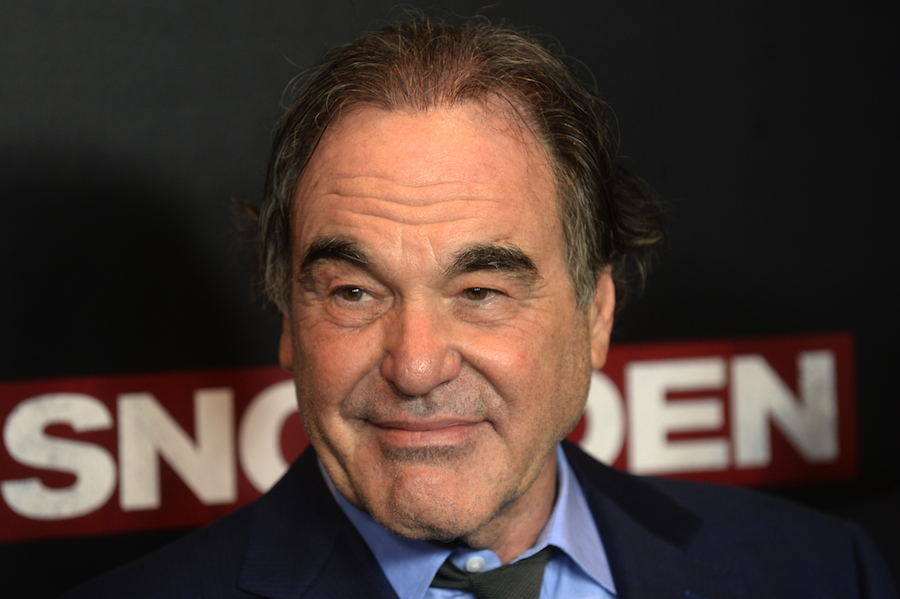 Whenever possible, it has been my goal to plant within your fine minds the notion that films are more than just a two-hour opportunity to eat junk food and escape your responsibilities. When done well, movies can be grand journeys into fantastical realms that fill you with awe and wonder, or they can take you to places closer to home that force you to look deep within yourselves. That latter part might sound like a somewhat unsettling way to spend your free time, but I can assure you that if you simply allow yourself the opportunity to feel real emotion, if only for a few moments (sarcastic dismissal and forced laughter will have to wait outside, I’m afraid), then there are benefits to be reaped from moviegoing that even a handsome son-of-a-gun like myself can’t describe. If you’re already aware of the power of films, well, then that’s just super, but I urge you to keep reading regardless...

Every year, film dies (according to some people who are decidedly not me), and yet every year we are gifted fantastic films by new and upcoming filmmakers and by the old masters. One of those masters has a a movie out in theaters right now. His name is Oliver Stone, and the film is called Snowden. But I come to you not to critique Snowden or to gift you with a 101 Article about Mr. Stone (you’ll be getting one on Michael Curtiz and you’ll damn well like it). No, instead, I bring tidings of a book that will allow you delve far deeper into the life and career of Oliver Stone better than I ever could despite the fact that I’m still a very handsome son-of-a-gun.

Matt Zoller Seitz is a world-renowned film critic who currently writes for New York Magazine and RogerEbert.com. He is also the author of such books as The Wes Anderson Collection, The Wes Anderson Collection: The Grand Budapest Hotel (he’s a fan), and Mad Men Carousel: The Complete Critical Companion. He also co-wrote TV (The Book) with Allen Sepinwall, is chairman of the Nakatomi Investment Group, and father of 5... Actually, those last two things may or may not be from Die Hard, which is playing in the background...

Anyway, his latest book is The Oliver Stone Experience, and I cannot recommend it enough.

If you’re a fan of Oliver Stone, as I am, then what you will find is great insight into a man who has directed such masterpieces asSalvador, Platoon, Natural Born Killers,JFK, and Born on the 4th of July. At times, I felt as if I had wandered off the path and was reading a book aboutHemingway (Ernest, notDree) instead of the man who created Gordon Gekko and brought Ron Kovic’s life to the big screen. From slaving away on ships in the Merchant Marine and trying to con the army of El Salvador into being in his film to thirsting for survival in Vietnam against the forces of the Viet Cong and American Intelligence, Oliver Stone has had experiences in this world that few other filmmakers -- or non-filmmakers, for that matter -- can boast of.

In regards to his time served in Vietnam, though, there was no boasting, and when he returned to America from that war, he did not find himself all too eager to talk about what he had been through. But Stone was, and is, a storyteller, even from an early age, and part of him did want to express his changed worldview. One casual enrollment in film school later, and a bold new filmmaker was en route to change movies forever.

At the start of each chapter, when not being gifted beautiful essays by such folks as Jim Beaver, Alissa Wilkinson, and Walter Chaw, Matt Zoller Seitz gives you a summary of a particular period in Stone’s life, and within said summary, his thoughts about the films in question and how he believes they either give voice to certain political views, circle back to the Vietnam War, or both. At the end of these intros, Stone is, in a sense, allowed a rebuttal and will either clarify a point or two or outright disagree with Seitz’s perspective. This whets your appetite for the meat of the chapters, which consist of Seitz interviewing Stone about his life and the filmmaking process. Both men share a passion for film, and whether they’re in agreement or not on various issues (race and the handling of women in his films, to be more specific), it’s completely absorbing to see them speak at length about some of the greatest films ever made and the history behind them.

The book is also filled with beautiful imagery from his films (Stone can make ugly look really pretty), press clippings, and script excerpts, which give you an idea about how change is one of the constants in moviemaking. Again, this is great for someone like me who has greatly admired Stone, but even if you‘ve only just now heard his name for the first time, I still invite you to read it. Not to sound too much like James Woods inSalvador, but in the name of humanity, I need for the people out there who don’t already know this that films are living, breathing, and complicated things that are born, not from an assembly line (well some of them are), but from the minds of men and women who have powerful visions and voices that ache to be heard. Oliver Stone has been telling stories for years and forcing people to look at their lives and question the things in them. The answers are different for everyone, but the act of searching for them is a shared experience. Matt Zoller Seitz wrote a book that recognizes the contributions of Oliver Stone to the world of film, and for my money, he did a fine job.

If you already love movies, read it. If you don’t love movies, do me a solid and read it anyways. You’ll be in for one hell of an experience (the title promises such a thing), and you might even find yourself asking some questions about your own life in the process.

In the meantime, Snowden is now in theatres -- check out our interviews with stars Joseph Gordon-Levitt,Shailene Woodley,Zachary Quinto, andScott Eastwood!