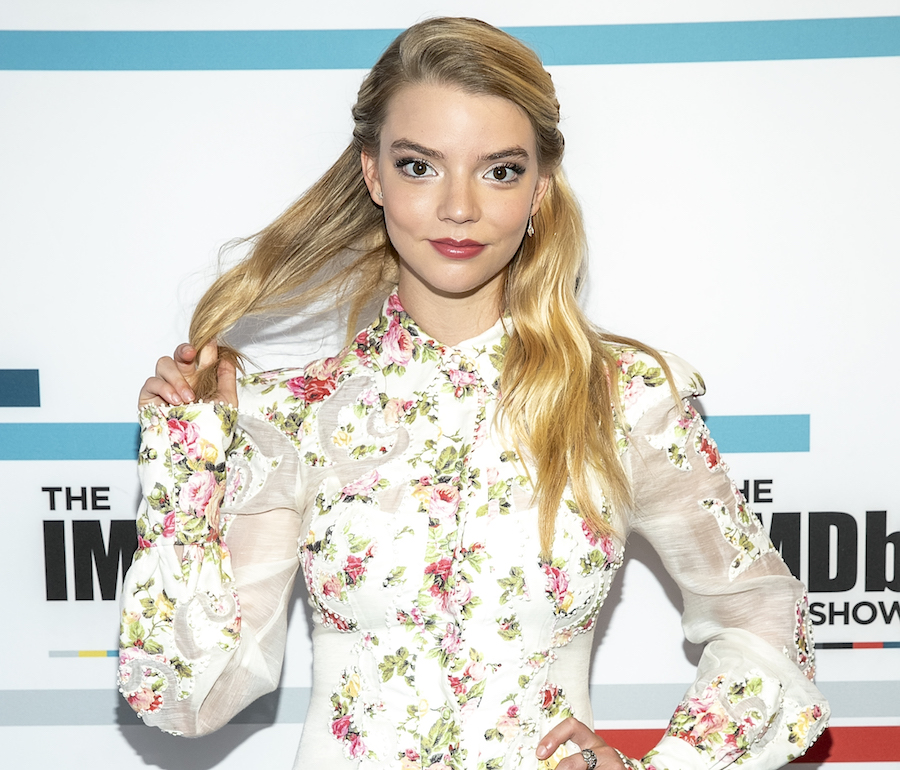 It’s been a while (May 2017 to be exact) since Netflix first announced they would be making a prequel television series based on one of Jim Henson’s most ambitious film projects that, aside from later gaining cult movie status, was not the huge hit he was hoping for. However, it’s later popularity is shown to be bigger than ever as fans have gone nuts over the casting for "The Dark Crystal: Age of Resistance". It also helps that Netflix announced it on the 36th anniversary of Dark Crystal! But first, let’s check out a trailer of the original film to give you a refresher on this high-fantasy adventure world:

I will say that, unfortunately, the truck more or less stops at actor’s names. We know a few characters' names and species, but there isn’t much else about them that we know at this time. In the original Dark Crysyal, we mainly followed the end remains of a dying species called Geflings, which this prequel series will feature much more. It appears from reports that the main, main cast will consist of 3 characters voiced by Anya Taylor-Joy (The Witch) as Brea, Taron Egerton (Kingsman) as Rian, and Nathalie Emmanuel (“Game of Thrones”, Fast and Furious 7 & 8) as Deet. We unfortunately do not know much about these characters; however, it appears that they will all be our Gefling heroes.

From what reports are saying, the Gefling race won’t just stop with these 3, as actors Helena Bonham-Carter, Natalie Dormer, Eddie Izzard, Mark Strong, Toby Jones, and Alicia Vikander will all be lending their voices as Geflings as well. These characters we don’t even have names for, and the list will possibly include more people at a later time.

Now, for the whole reason why there is a great war in this unvierse, we know the identities of the people voicing the villainous Skeksis and the much nicer, but still ultimately responsible for the doom in the world, the Mystics. This is where things get muddy, as it is unclear which species these actors are playing, and if they could be playing both. Once again, these roles do not have character names, but these choices are as equally awesome as some are bizarre. The cast will include Luke Skywalker and known voice actor Mark Hamill, as well as Keegan-Michael Key, Simon Pegg, Jason Isaccs, and, the one I find personally as bizarre and nonsensical as exciting, Andy Samberg. How Samberg’s voice and overall style will fit into such a high-fantasy epic as this will be one of the things as of now I’ll be looking at the most.

As of this time, there is still no release date, because we’re not only dealing with Netflix but also with a production that is rightfully insisting to be made only with puppets and actual sets, and no crutches such as CGI or even green screen. This is known to be one of the most time-consuming labors in all of film and television, and the original Dark Crystal certainly wasn’t easy to make either. Despite all this, Netflix and The Henson Company are declaring a 2019 release for the as-of-now unknown amount of presumably hour-long episodes. If I were a betting man, I’d say look to a year from now in late 2019 for “Dark Crystal: Age of Resistance” to premiere. Not much else to say here, as we still only have this teaser trailer to go off of below… so I guess, watch the original for now!