When I was in college, I wrote an entire paper on serial killers for a Philosophy course. My thesis was to argue that a specific “recipe” mixing brain chemistry, upbringing, and innate personality contributed to creating a serial killer. I had to deliberately leave Ted Bundy out of my final report, because he disproved my whole argument.

I wouldn’t call myself an “expert” on Ted Bundy… but I’m pretty well-read on the subject. Yet even I was surprised by some of the things I saw in Netflix’s newly-released docu-series “Conversations with a Killer: The Ted Bundy Tapes”. And to be perfectly honest, I was a little baffled when I found out that Zac Efron, of all people, had been cast as the notorious murderer in a biopic. I had always championed Greg Kinnear for the role; barring that (now that Greg is too old for the role), Michael Fassbender would have been a good choice as well. 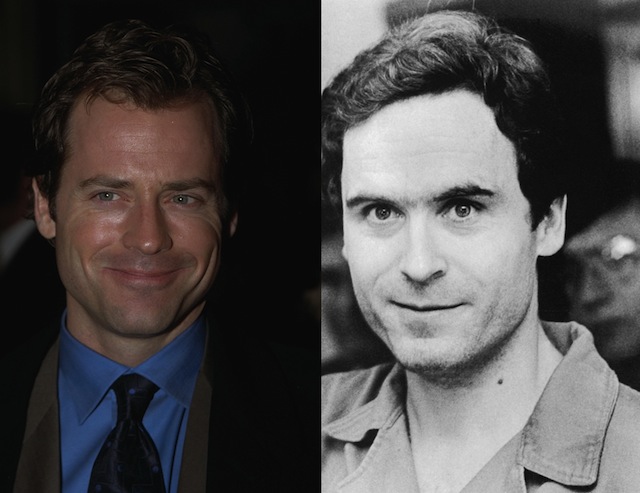 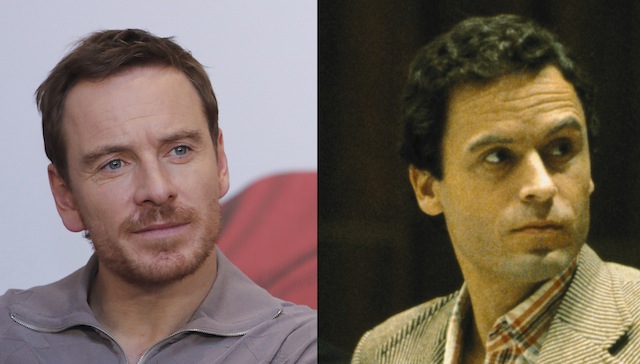 However, after viewing the trailer for Extremely Wicked, Shockingly Evil and Vile, I kinda get it now. There has been a lot of backlash against Bundy’s apparent portrayal in this film, but not for the same reasons I had. The complaint is that the trailer (and by extension the movie itself) “romanticizes” Ted Bundy. But… y’all… that’s exactly the point.

Many of you reading this were probably not even born yet by the time Bundy was executed in Florida in 1989. As someone who grew up in Florida in the 1980s, lemme tell ya, Bundy WAS somewhat of a celebrity. The trailer briefly shows footage of young women gushing over Bundy, declaring that he couldn’t possibly be guilty because he’s just so suave and good-looking! There is more of this in the Netflix documentary, with some women even admitting that he’s scary but that that’s actually part of the appeal for them!

Folks, it cannot be stressed enough – this is exactly how he was able to lure his victims! Even after his first few murders, which were headline news in the Pacific Northwest and had young women all up and down the western seaboard locking their doors and looking over their shoulders at all times, he was STILL able to get women to trust him and come to him so that he could abduct and murder him. So casting peachy-keen teen dreamboat Zac Efron as Bundy is actually kind of a stroke of genius here. If Zac (or someone like him) came up to you at a park and asked you to help him load some stuff into his car, you probably wouldn’t hesitate – even if you knew there was a killer on the loose. THAT IS THE POINT.

Now, personally, I never saw the appeal of Ted Bundy – yes he was handsome but he comes off as terribly arrogant and his laugh is fake af – but that could be just because I was never aware of him until after he’d committed his crimes, so I have no benefit of hindsight. I can’t truly say whether or not he’d charm the pants off (or life out) of me if we crossed paths during the height of his crimes. There were only a couple points in the trailer where Zac gave me genuine Bundy feelies, but other than that, he could never truly be mistaken for Bundy. This casting was obviously more metatextual than historical.

At any rate, you can catch “The Ted Bundy Tapes” now streaming on Netflix, and Extremely Wicked, Shockingly Evil and Vile (which just premiered at Sundance) hits theatres later this year.