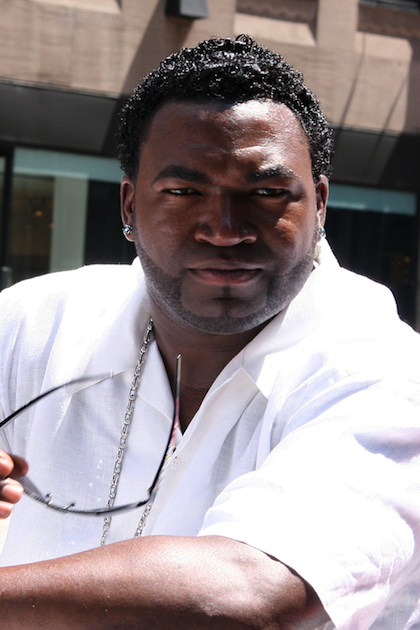 A rather unlikely pairing was formed recently when MTV and MLB decided to team up to create a new TV series. The show, which will air on MTV2 and is being executive produced by Boston Red Sox’s David Ortiz and the Pittsburgh Pirates’s Andrew McCutchen, will follow the lives of professional baseball players away from the field. The series will be filmed at New York City’s MLB Man Cave (that is an actual place) and will show the players in their everyday lives as they interact with the music, technology, and art that lives within the man cave. The show will premiere in April 2014 and will include 30 episodes.

The players of MLB are quite the pop culture aficionados, a fact that MTV is looking to expand upon. It’s rare to see shows or even features that go beyond an athlete’s stats and actually focuses on their passions outside of the sport, so I’m curious to see what kind of art these guys dig -- and possibly make. The players are set to pop up on other MTV shows and events (no word on which ones yet), which should make for some interesting programming. Although I am a baseball fan, I haven’t really ever watched coverage beyond the games. I honestly don’t know much about some of my favorite players beyond their on-field performances, so it will be fun to finally learn a bit about them.

Which player are you hoping to see pop on the new show?