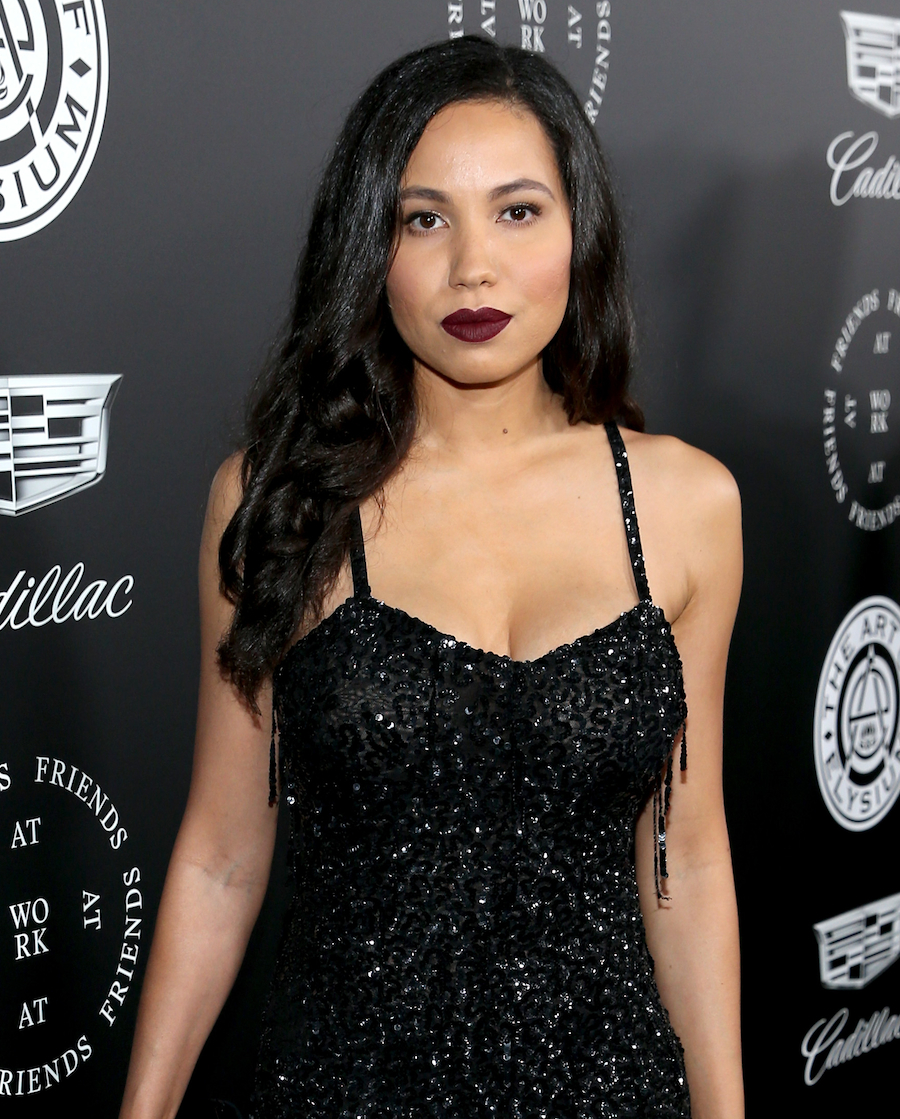 So in case you’ve been living under a rock for the past few years and didn’t notice something groundbreaking happening right in front of your face, allow me to get you up to speed. The ladies are taking over the superhero game, and all that can be said is, it’s about time. As someone who considers himself pretty comic savvy, it was mind-boggling why studios wouldn’t have more films with the women of DC and Marvel being at the forefront. But those days of just male-dominated blockbusters seem to be coming to an end. The party started with Gal Gadot’sWonder Woman taking audiences by storm in 2017 and will keep going with Brie Larson’sCaptain Marvel becoming one of the most highly-anticipated films of 2019. The next ladies to keep the momentum going will be DC’s The Birds of Prey.

This group of vigilantes was originally started by Batgirl in the comics. However, Warner Bros.  betting big on DC’s Wild Card. That’s right, Harley Quinn will be leading the team and actress Margot Robbie will be reprising her role from Suicide Squad. Quinn was one of the few things that resonated with fans from the flawed film and she definitely showcased that she is just as tough, if not tougher, then most Meta-Humans (that’s the term for people with powers in case you weren’t aware). And she is definitely crazier. Robbie’s portrayal of the character has received a huge following, and fans are dying for another badass performance. They will soon get their wish as Harley makes the jump from squad member to being the leader of the Birds of Prey.

Quinn’s first recruit is such a great choice. Actress Mary Elizabeth Winstead, who is coming off a stellar performance in FX’s “Fargo”, will be joining the team by taking on the role of Huntress. Huntress is a crossbow-wielding weapons expert who has crazy stealth abilities. The film will have the Huntress backstory set as a former mafia princess whose family was killed in a mob hit. Winstead is a powerful actress who does not get enough credit for the heroic roles she has had in the past. Winstead already has comic book credibility from her one-on-one battles in Scott Pilgrim Vs. the World. She has also survived a psychopath during an alien invasion in 10 Cloverfield Lane and took down a shape-shifting monster in the prequel film The Thing. Both the naysayers and the criminals of Gotham are in for a serious surprise when Winstead suits up as The Huntress.

Joining Harley Quinn and Huntress will be actress Jurnee Smollett-Bell. Smollett-Bell will play Dinah Lance, AKA Black Canary, whose sonic scream, the canary cry, can topple brick walls. The hero is white in the comics, so this casting marks another step forward for inclusiveness within the genre. Smollett-Bell is a solid choice, as she has been known for her roles in “Friday Night Lights”, “True Blood”, and, more recently, killing it on WGN’s “Underground”. The character Black Canary is already a fan favorite in the “Arrowverse” on Television, so she is a natural choice to join the team.

Birds of Prey is a picture that is female-led both in front of and behind the camera. Robbie will also be producing the film and Cathy Yan will be in the director’s chair. Bumblebee scribe Christina Dodson is penning the script. The story is rumored to be set in a Gotham City where Batman has been missing for two years. Dodson will have these femmes taking on a crime lord who has yet to be revealed or cast. The third Bird of Prey that will be joining the ranks will be Renee Montoya, a Gotham City Police Detective who is also a lesbian. So far “One Day at a Time” star Justine Machado and “Vida” Star Roberta Colindrez have been tested for the role. It will be interesting to see who is chosen to suit up next to Robbie, Winstead, and Smollett-Bell when the Birds of Prey make their big screen debut.