Maisie Williams Is Unrecognizable Alongside Asa Butterfield & Nina Dobrev in 'Then Came You'! 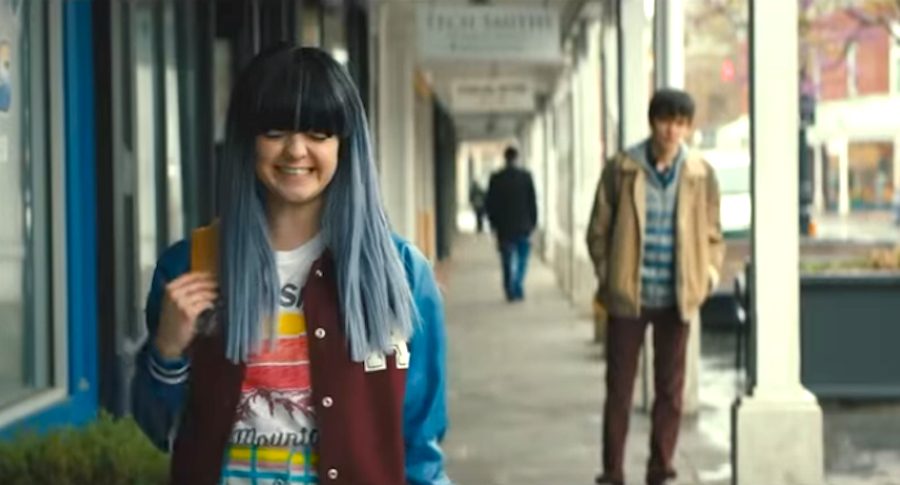 Arya Stark can’t come to the phone right now… Why? Because Maisie Williams is taking on a very different role in her upcoming movie Then Came You. Maisie stars opposite Asa Butterfield in this new coming-of-age story that tackles the intricacies of love, friendship, and death.

Butterfield plays 19-year-old Calvin, a hypochondriac convinced he has testicular cancer, who falls into a friendship with Skye (Williams), an eccentric teenager with a terminal illness. Together they begin the task of completing Skye’s bucket list before her time runs out.

We also get an exciting appearance from our favorite teenage vampire, Nina Dobrev, who Calvin looks to be falling deeply in love with, though he doesn’t seem to be handling it all that smoothly. Tyler Hoechlin, Tituss Burgess, David Koechner, and Ken Jeong are also on the cast list, so there’s no shortage of star power here.

Then Came You will be released February 1, hopefully giving us just enough Maisie Williams to tide us over until the final season of "Game of Thrones" in April.