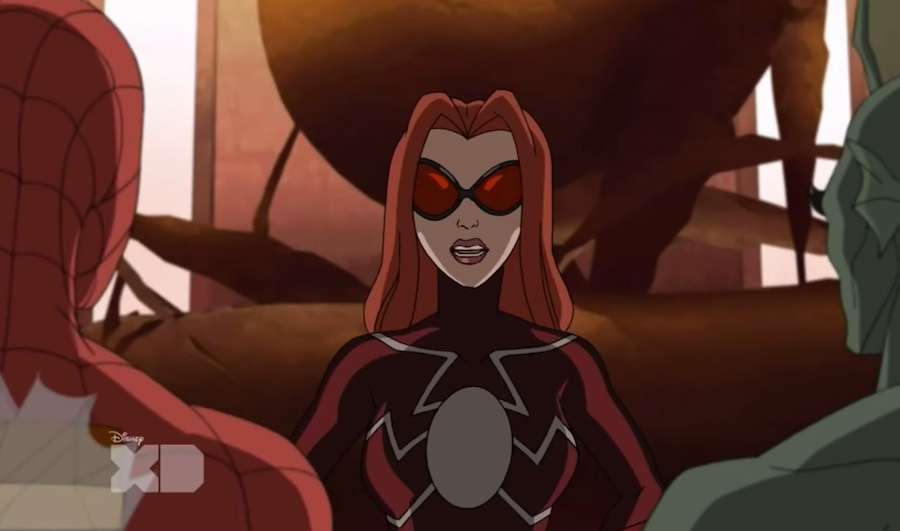 Sony continues to build its Sony Universe of Marvel Characters with an announcement of another beloved Spider-Related character getting her own solo film. This all-powerful, inter-dimensional being is joining the likes of Venom, Morbius, and the announced Kraven The Hunter amongst several others on the way. Madame Web, one of the more obscure supporting players from the world of Spidey comics, has a motion picture in development showcasing that Sony has some very ambitious plans to expand its shared universe. Bringing this character into the fold is a big deal for a number of reasons, as her abilities open up some intriguing narrative options.

Madame Web was first introduced in the 1980s within the glossy pages ofThe Amazing Spider-Man #210. She is a clairvoyant mutant who specializes in predicting the future. A lot of people compare her to the Oracle character from The Matrix films, which is pretty accurate. She acts as a mentor to Peter Parker's Spider-Man as well as several individuals taking up the moniker of Spider-Woman. She is usually depicted as a blind and paralyzed older woman, and she sits on an elaborate web-themed throne that doubles as a machine to help keep her alive. Besides the comics, Madame Web was a big deal in the prevalent 1990s "Spider-Man" animated series and made an appearance in the popular video gameSpider-Man: Shattered Dimensions. She has also been featured in the "Ultimate Spider-Man" cartoon, although here she is much younger and able to survive without her throne machine.

The script for the upcoming Madame Web cinematic endeavor will be penned by writers Matt Sazama and Burk Sharpless. They have some spider-cinematic universe experience, having scribed the upcoming Morbius the Living Vampire film starring Jared Leto,Tyrese Gibson, and Jared Harris. They are pretty seasoned in the game, having credits that includeGods of Egypt, The Last Witch Hunter, Dracula Untold, and Netflix’s "Lost in Space" series with its second season coming this Christmas. It will be interesting to see how they translate this character from page to screen. There is a lot to work with and an overwhelming amount of opportunities they could take. All in all, I think audiences are in for a real treat when this one inevitably arrives.

As previously mentioned, bringing Madame Web into the mix is a big deal for several reasons. She will be very similar to Doctor Strange in that she can travel between dimensions and use magic. She could lead into a live-action Spider-Verse movie, possibly allowing for other Spider-People to enter the villain-filled universe. This could be a big move for the SUMC. This could mean that other webheads could end up taking on the likes of Venom or Carnage. This could lead to Miles Morales, Spider-Gwen, and even Spider-Pig to make their live-action debuts in Sony’s shared universe. It could also be an opening for the MCU’s Tom Holland to cross into the SUMC dimension. And, dare I say, it could even lead to a SUMC + MCU movie down the line. I mean, crazier things have happened, right? As of right now, this is all just speculation, but it's some pretty remarkable speculation if you ask me.