LGBT Superhero To Be Introduced In Upcoming 'Captain Marvel' Sequel! 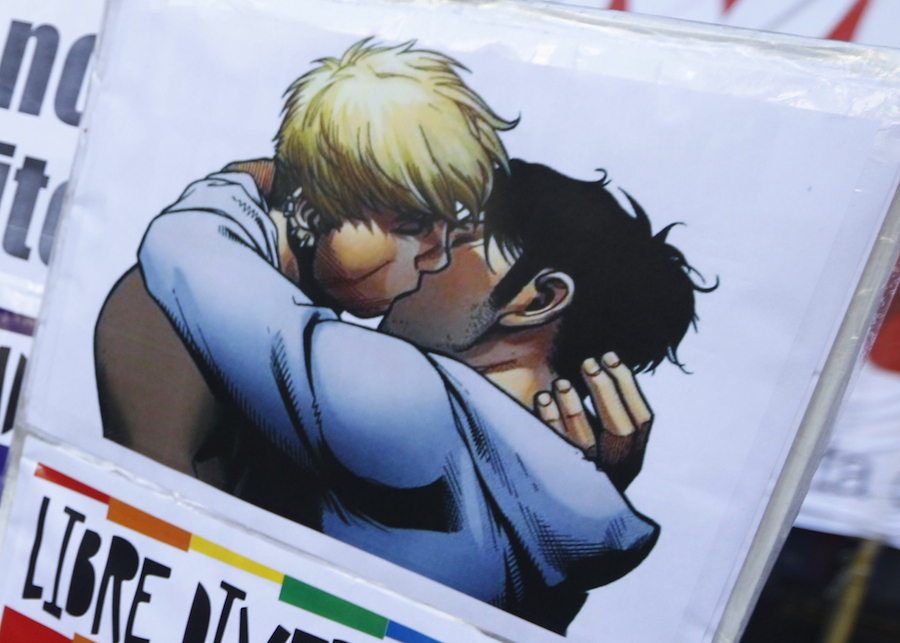 I recently wrote an article on here about LGBT superheroes who deserve their own movies and TV shows, and it looks like Marvel is granting my wish in the next installment of Captain Marvel! Okay, this particular hero may not be getting his own independent film, but it is opening the door to introduce him, his boyfriend, and a whole new world of superheroes in Phase 4. Captain Marvel 2 will introduce Hulkling, a member of the Young Avengers. Despite having a similar name to our hero Bruce Banner and his alter ego Hulk, Hulkling has no ties to the gamma radiation that made Hulk, well, Hulk.

Hulkling is a Skrull teenager, a member of one of the races that were at war in the Captain Marvel film. It is rumored that he will have a small role in the next movie as a means to introduce the upcoming series of superheroes.

Hulkling, in the comics, is in a relationship with Wiccan, who is Scarlet Witch’s son. Marvel is likely to introduce us to Wiccan in the new Disney+ series called "WandaVision". So this means we are finally getting that LGBT representation we have been dying for. Yes, Marvel is giving us Valkyrie with her fluid sexuality in Thor: Love and Thunder, but you can never have too much representation. Especially in a field where a majority of people go unnoticed and unrepresented.

Unfortunately, there is no current set release date for Captain Marvel 2, but we do know for sure it will be happening. There is a lot of new hero action in store for us over at Marvel, and I can’t wait to watch all the pumped-up action!