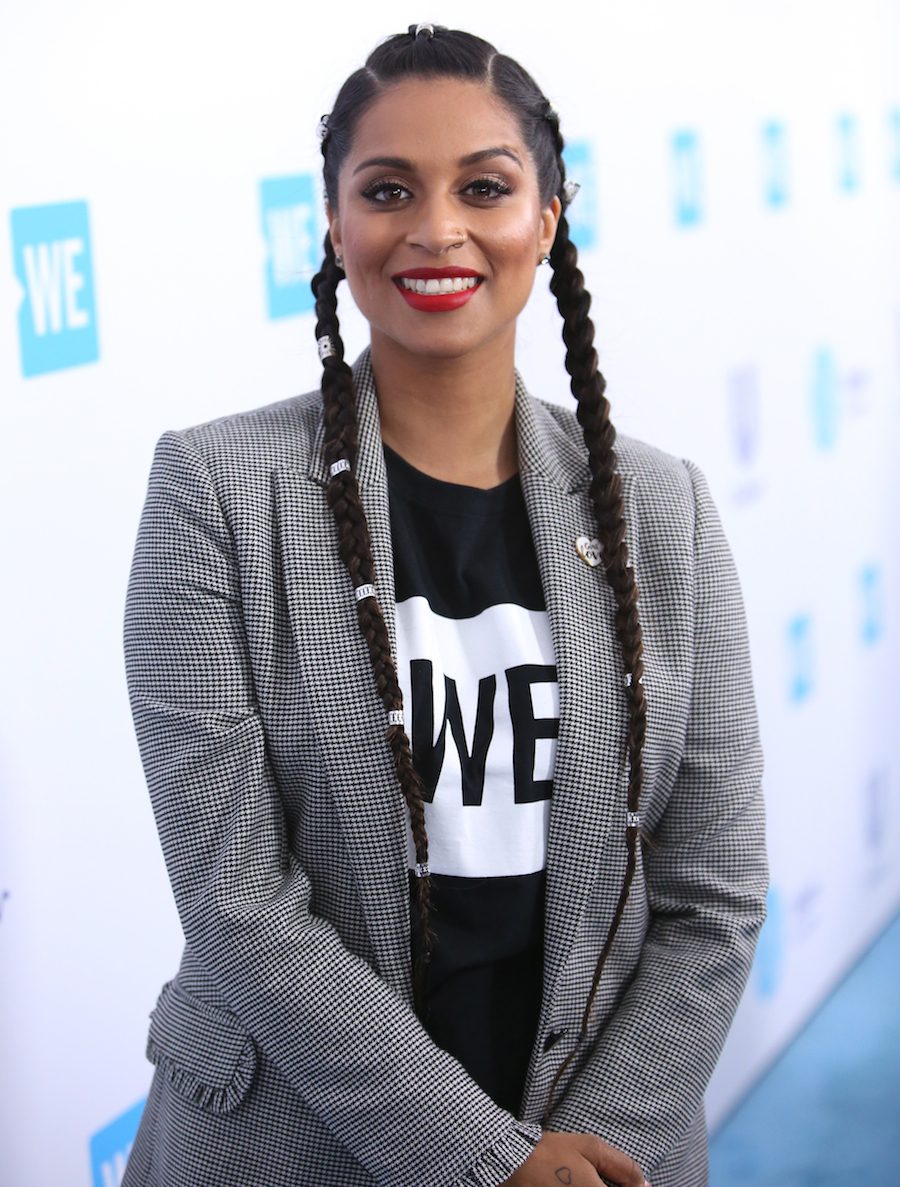 When she is not recording YouTube comedic vlogs and sketches, Lilly Singh has her agenda full of a variety of projects, ranging from acting to tours and now to her very own production company! That's right, the YouTube star who has over 13 million subscribers on her channel, IISuperwomanII, just released the launch of Unicorn Island Productions.

This production company will feature all sorts of genres, from comedy and animation to horror and unscripted projects, and will focus on featuring diverse voices with an emphasis on the female perspective. We are very happy that Lilly keeps pushing herself to create new projects and become a symbol of strong women in the industry!

The stories that will be created and produced by Unicorn Island productions will be available for film, television, and digital platform. In order to get the project going, Lilly sought help from the former Head of Original Programming at Mashable studios, Polly Auritt, who will be the Head of Development at Unicorn Island Productions. Together, Lilly and Polly will become an unstoppable duo who will create content that will spotlight positive and inspirational messages.

Some of the projects that we can expect to see from Unicorn Island Productions will include an adaptation to Lilly’s New York Times bestselling memoir How to Be a Bawse as well as a series based on Lilly’s Unicorn Island brand.

The name Unicorn Island is described as Lilly’s happy place, but also the name of her global tour and documentary A Trip To Unicorn Island.

With over 2.5 billion views on her YouTube channel, Lilly’s fans will for sure be waiting to see what shows Unicorn Island Productions brings! Besides being a YouTuber, Lilly also has some projects in television that will soon be released. Though she has already appeared in different movies and shows, her upcoming roles include HBO’s Fahrenheit 451, where she will play Raven, and she will also be playing Sid in the pilot for NBC’s comedy “Bright Futures”.

While we wait to see these new projects and learn more about the production company, make sure you stay up to date with Lilly’s recent YouTube videos!