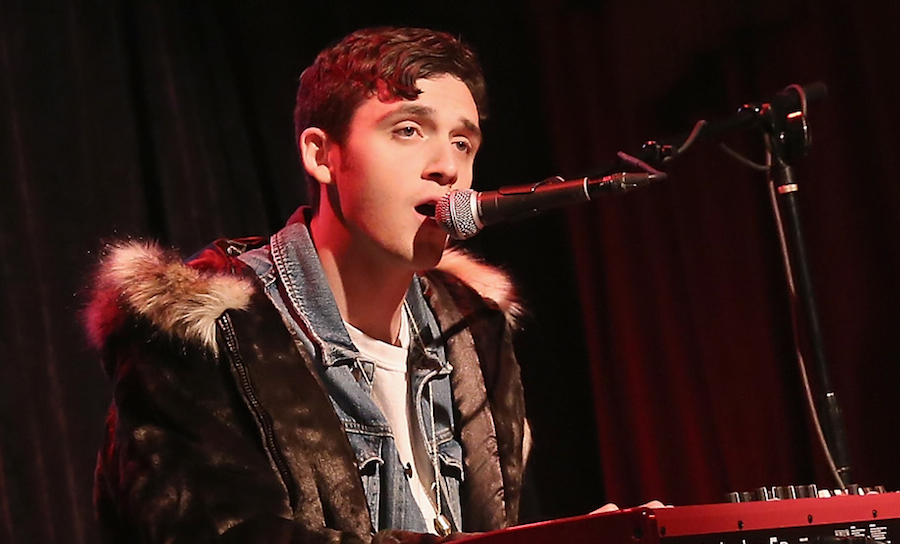 Anyone else in love with Lauv lately?
Born Ari Staprans Leff, this American singer/songwriter made his debut as Lauv (Latvian for "lion") in 2014 when he wrote and sang “The Other”. While he had been writing lyrics for other artists prior to its release, he felt that the track was too personal to be given away. The indie-pop ballad gained much attention online and quickly made it on Spotify’s Global Top 100 playlist.

After his success with “The Other”, he released debut EP Lost in the Light in 2015, which featured the popular hit. One of my personal favorites from the EP is the very funky “Adrenaline” with its bass-heavy instrumentals and his smooth, falsetto voice.

Lauv went on to release “Question” featuring Travis Mills the following year, and then mainly focused on writing pieces for other artists. Some of the more notable tracks he penned include “No Promises” by Demi Lovato & Cheat Codes and “Boys” by Charli XCX.

He made his return to singing in 2017 with the song “I Like Me Better”, a more upbeat track about a relationship he was in after graduating in New York City. While he didn’t change much in terms of sound, there’s a noticeable difference in the overall quality of his work. It’s clear he spent the years since Lost in the Light on improving his already great lyric-writing and singing.

Check out his live performance of "I Like Me Better" in the Young Hollywood Studio!

Following “I Like Me Better”, he went on an eight-city tour across the U.S. and ended the year going on the road with Ed Sheeran as the supporting performer on his Divide Tour in Asia. Due to injuries Sheeran sustained prior to the tour, a few show dates were cancelled, but Lauv was able to carry out promotional tours in some of the missed cities. His first official world tour launched earlier this year and is set to conclude on August 19 in the Netherlands. In the meantime, he has released a trio of non-album singles including "Paris in the Rain", "Getting Over You", and "Chasing Fire".

Lauv’s future is certainly looking bright with both his talent for songwriting and his steady career as a singer himself. His lyrical talents and fresh sound are sure to do well!