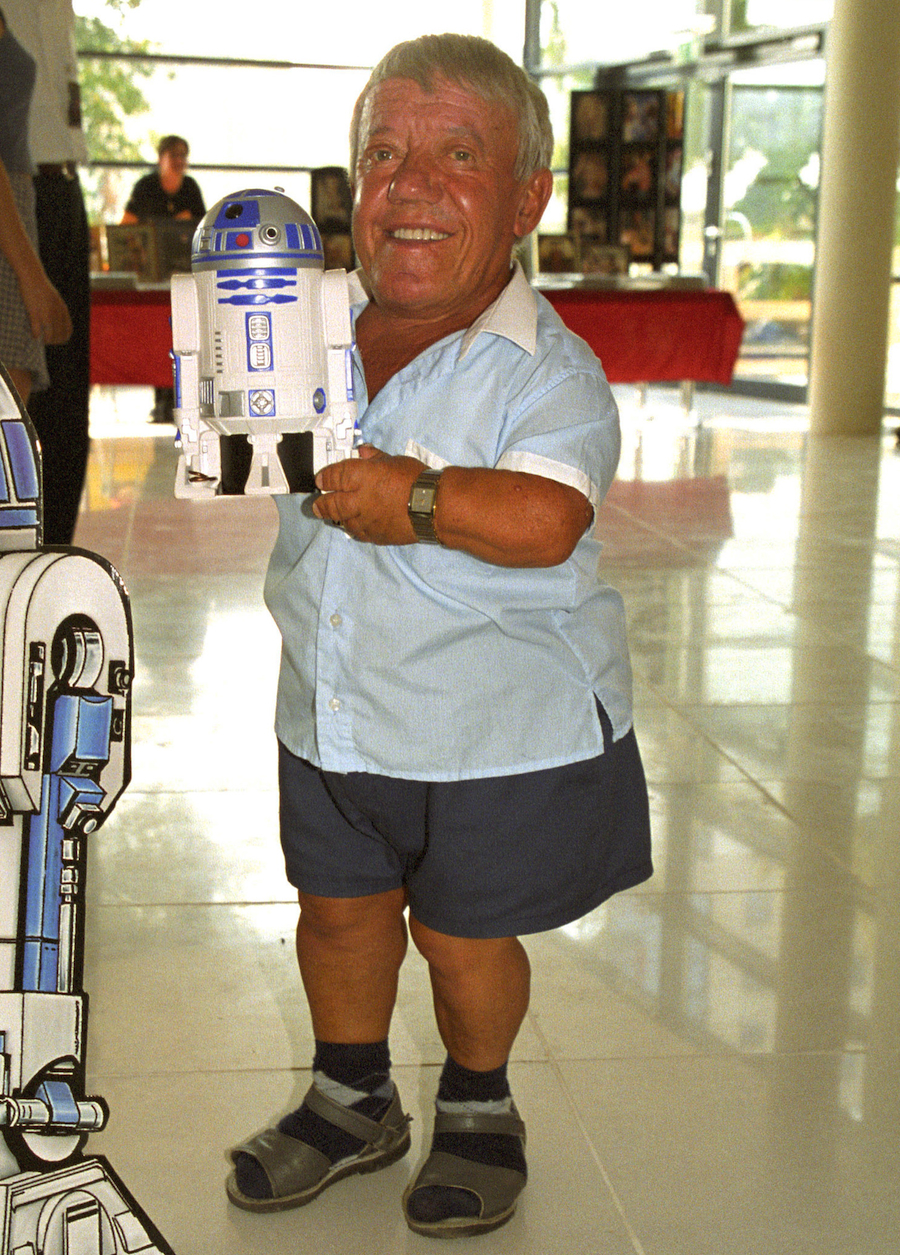 Like many of you, I have always adored the character R2-D2. He truly is the heart and soul of the Star Wars franchise. Imagine how annoying C-3P0 would be if Artoo wasn’t around to make snide comments to him (most of which are apparently borderline offensive, which makes them even better). Imagine where our favorite heroes would be without Artoo’s natural curiosity, which occasionally does land them into trouble but he always helps to save the day. And just try to imagine the films without Artoo’s sass-- truly an inspiration to us all.

This past Saturday was a quite a bleak one for Artoo and his legions of fans. The British actor who gave life to our favorite snarky robot, Kenny Baker, passed away at 81. The actor, who stood at 3 feet, 8 inches, was an inspiration to many as he never let his height stand in the way of what he wanted to do. Had it not been for Baker, the Artoo that we have all come to know and love would have never existed. And it wasn’t just Artoo that he created -- Baker also played Paploo the Ewok in Return of the Jedi. Granted, Paploo isn’t as popular as Artoo, but he’s still pretty darn cute and has his own sassy personality.

The entire Star Wars world is currently mourning the loss of Baker. Star Wars mastermind George Lucas wrote that “Baker was an incredible trooper who always worked hard,” while Daniel Logan (Boba Fett) tweeted “So sad to hear one of my dearest friends passed away.” In addition, many other celebrities and fans have shared their love for Baker, including Mark Hamill, Kevin Smith, and British actor Rahul Kohli.

Originally, Baker didn’t want the role of Artoo for fear of being typecast as a robot. However, after a bit of convincing from Lucas, Baker took the role, which he described as “going into the (costume) and they put a lid on me like a boiled egg.” Playing Artoo was no easy feat for Baker -- he had to maneuver an 80-pound metal costume in 100 degree weather. Yet he never gave up; he continued to bring life to Artoo, who has now become one of the most iconic film characters in history.

Although Baker has now passed, he continues to live on through R2-D2. Although it feels as though we have lost a close friend, let us celebrate that Baker brought us Artoo and that he can continue to inspire us. He was, indeed, the droid we were looking for.