In For The Long Haul: Why People Are Still Watching "Law & Order: SVU" and "Grey's Anatomy"! 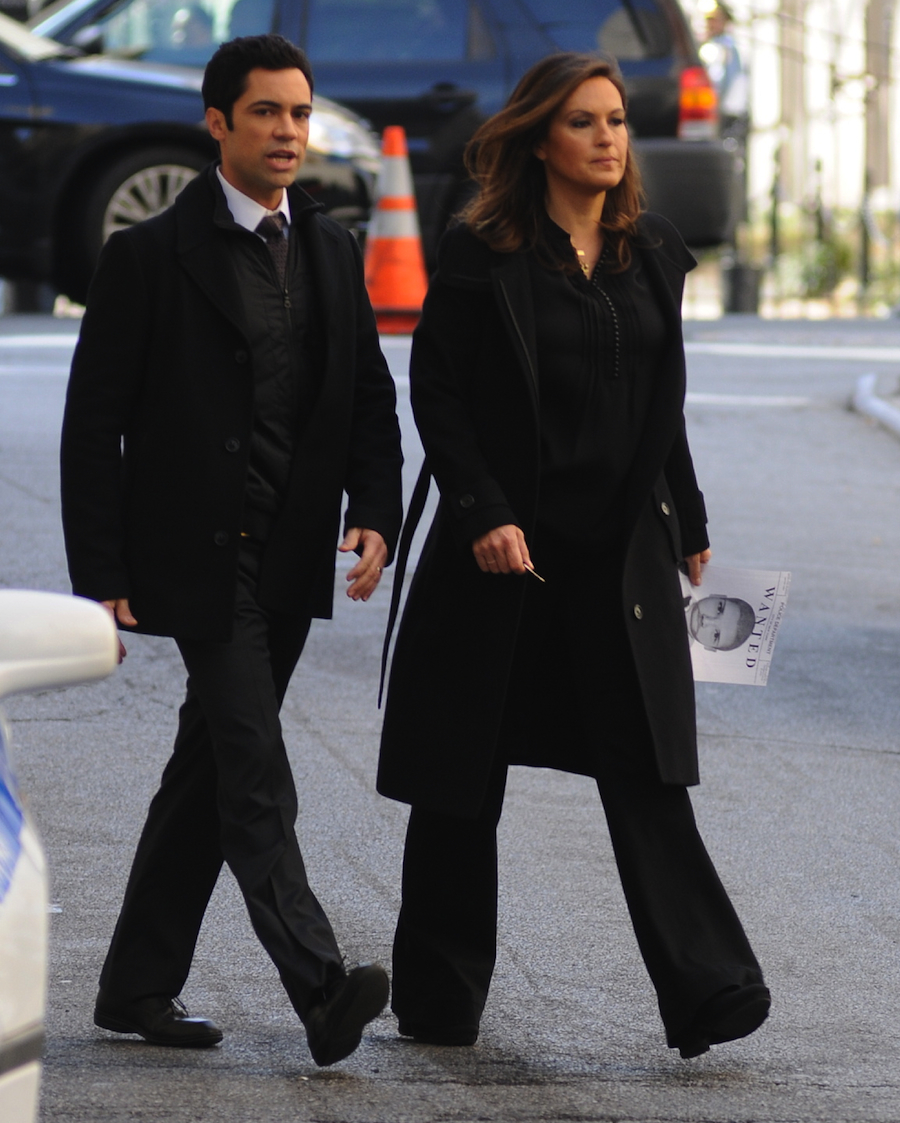 Television shows are a funny thing. We watch them, we love them, we hate them, we obsess over them, and we spend an absurd amount of time doing so. Rarely, however, do we spend ten or more precious years of our life hopelessly devoted to one specific show. The storylines grow old, the plot thins out, we lose interest – whatever the case may be, shows just don’t last that long.

But what about the ones that do? With the fall TV lineup and schedule out, it’s important to pay close attention to the veterans leading the pack. One of the biggest players is NBC’s “Law and Order: Special Victims Unit”, which has been renewed for a 19th season. That’s right, 19. This number might be scary to those of you with commitment issues, and rightfully so. At approximately 22 episodes a season, the finale of this past season leaves the crime drama with a total of 410 episodes! Because most TV shows barely make it to 100, this is a huge deal. Another leading vet is ABC’s “Grey’s Anatomy”. Similar to that of “SVU,” fans of “Grey’s Anatomy” have been watching Meredith Grey power through crazy medical cases on the small screen for quite some time -- 13 going on 14 years, to be exact!

Why are we still watching shows with 300 or more episodes? Perhaps it’s the excitement that comes with a new storyline each week. “SVU” and “Grey’s” both work with a case-of-the-week structure. This means that, each week, audiences are introduced to what is essentially a new story, despite the recurring characters and relationships that are intertwined within an entire season or more. With these new stories, boredom isn’t an issue. One week, I’m watching to see if the doctors can get a teenage boy out of hardened concrete; the next I’m watching a woman get a 70-pound tumor removed. Fans can tune in each week to a new show -- something that isn’t repetitive, something that creates tension and excitement. This provides a huge opportunity for the creators of these shows to dive off into the deep end and take risks, and more opportunity for us, as an audience, to be genuinely interested. The doctors doing surgery while singing a The Fray song in the “Grey’s” musical episode is a prime example of their ability and willingness to take chances -- chances that just might make a show work for the long haul. But, because we need more than just good structure to keep us entertained in this day and age, these shows must be valuable in a more personal way.

Sitting down to watch a new episode of “SVU” excites me. That all-too-common authoritative voice echoes “in the criminally based justice system…”, the “Law and Order” logo flashes in the middle of the screen, and the famous sound of the gavel calling a court to order indicates the show is about to start. I eagerly anticipate what will happen next, what the case will be, and how Detective Olivia Benson (Mariska Hargitay) will save the day. When I first started watching the show, I longed to see the relationship between Benson and Stabler (Christopher Meloni) grow into something more. These days, I rejoice and often try to emulate Olivia’s independence and drive. That’s what we need and that’s what we get from these TV shows. We watch TV to be entertained for 30 minutes or an hour. We sit, we watch, we listen. Not much effort goes into doing it, but if you can really get something out of it, it’s magical.

“Law and Order: Special Victims Unit” and “Grey’s Anatomy” alike create this magic. At first, you’re sitting there trying to figure out who committed the crime or if this week’s patient is going to make it out of surgery. Then, without you really noticing it, you look beyond the sometimes bizarre and outlandish circumstances portrayed on your TV screen and really focus on the characters, how they operate, how they manage friendships and relationships. You start to slowly put yourself in their shoes, slip into the character, and feel passionately about what they’re doing. Suddenly, you’re 11, 14, 17, 19 seasons in and you’re still hanging on to every second. As they grow and change (oh, how they’ve changed! R.I.P. McDreamy), so do we. That is so pivotal to the success of these incredibly long-lasting shows. They have something that can be grasped and characters so genuine that make us want to be more like them. If this type of ingenuity and realistic characters and relationships continue next season, these shows may never end, and that would be A-OK with me!