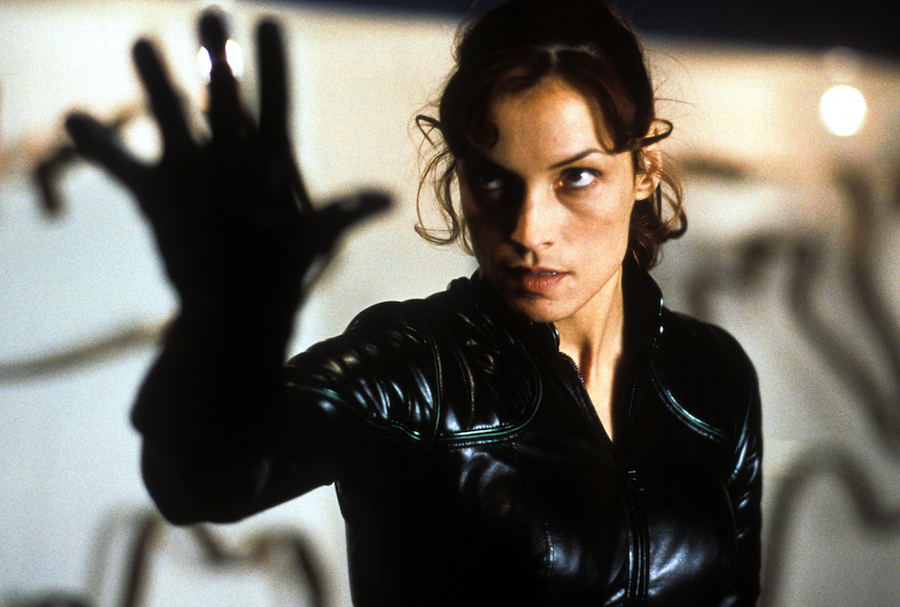 It’s been a long time running on this one, but for the first time since Disney has been talking about acquiring Fox and most of its television and movie rights, more definitive news has developed about the X-Men joining the MCU. The news comes as it's officially been confirmed that Disney has purchased most of Fox. So what does this mean?

As of now, the rumors are swirling that the current X-Men franchise -- which has a horror spinoff entitled New Mutants to be released on August 2, 2019, and a new Dark Phoenix trilogy in the works -- will be canceled in favor of figuring out how to bring the X-Men into the MCU. This is apparently false… maybe. There’s also been talk that the Gambit movie is in the trash, which could be true since it’s been in the rumor mill for ten years now even before it was said they were looking to cast Channing Tatum. The main reason I saw that upcoming movies like New Mutants and Dark Phoenix probably aren’t shelved at the moment is because (1) they’ve already been shot for one, and (2) anything you read online will tell you right out all of these are being canceled but haven’t been basing any of this on anything. Finally, there are legal issues that arise…

As of right now, for legal reasons Disney can’t stop Fox from doing nearly anything they want with any of their current properties until the deal is officially done and the transfer of the assets has begun. On the flipside, however, this limits Fox from doing things that would completely kill or damage any of their current properties waiting to be handed over to Disney. Anything done negatively one way or the other by each company until everything is finalized can result in some harsh repercussions, which means these rumors that the two upcoming X-Men movies are canceled are most likely untrue, unless Disney is really cocky enough to take some sort financial damage to their deal. Separately, I do have zero faith we’ll see this Gambit movie anytime soon. While it’s lumped in with other rumors, it does make sense that Fox would scrap it because what would they have to gain from making that or Deadpool 3 while they're being shipped out the door before they’ve filmed any of it? (This is speculation, however.) My main warning to fans reading news like this on the internet is, we’re all going to have to sit back and wait some more to see what really happens as nothing has been officially announced.

In the long run, though, it is likely that Disney will allow Fox to release New Mutants and Dark Phoenix but then possibly axe the franchise for their own new version. With that said, there’s a chance they could just combine the current universes through some sort of comic book-y dimensional portal stuff, or whatever you can think of. The possibilities are endless at this point, and since Infinity War was very unapologetically the most comic book-y movie ever made in the MCU, the chances are strong they’ll pull a crazy move to bring the ­X-Men in for good. Until then, sit back and speculate.