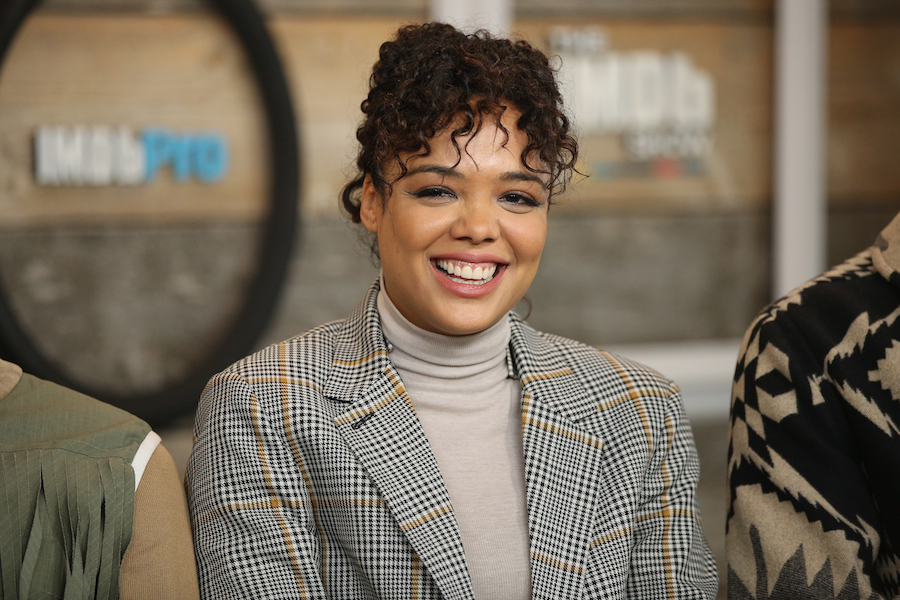 While I’m not exactly sure if this will be a heist movie, I do know that the Thor: Ragnarok and “Westworld” star Tessa Thompson will play famed jewel thief Doris Payne. Ever hear of Payne? I haven’t either, but it’s not everyday you hear about a famous jewel thief and unless you’re Mark Zuckerberg or Tommy Wiseau. it’s even rarer to have a movie made about you while you’re still alive.

Yup, Payne is now 87 years old and still regularly gets arrested for shoplifting to this day. Her biggest claim to fame, however, is a heist she pulled off in the 1970s where she stole a diamond ring in Monte Carlo valued at $500,000 (cannot find if that’s been adjusted for inflation). As the story goes, she was able to avoid being arrested since the ring could never be found again.

While it’s not clear if the untitled film will follow that particular heist or Payne’s life in general, we know this is film will be huge for its lead actress. Thompson will co-produce the biopic, making this front-and-center starring role an even bigger deal for the actress, whose career has really started taking off this past year.