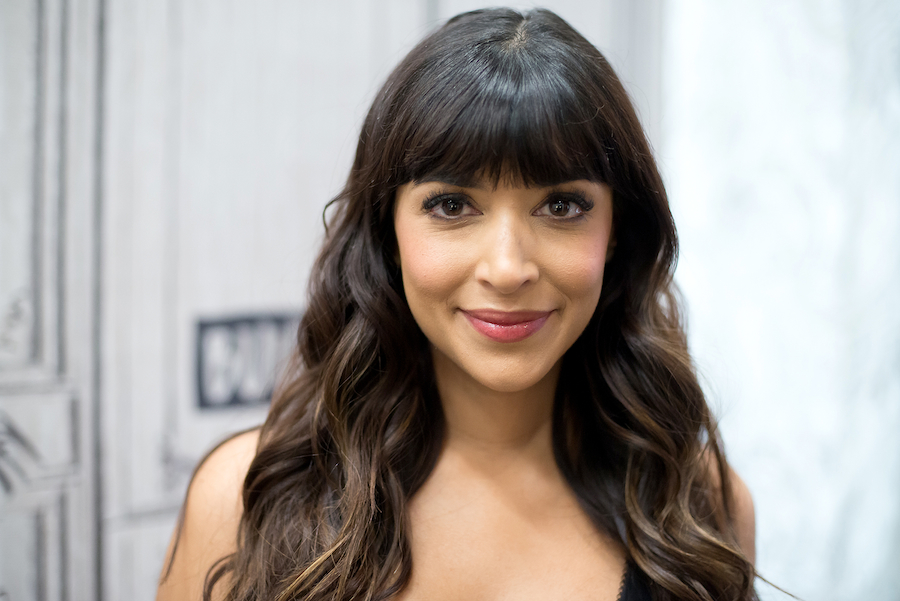 As “New Girl” is set to wrap up with a short season this year, it seems co-star Hannah Simone already has a gig lined up and she will be going to ABC to pick up the mantle of “Greatest American Hero”. For those of you who have not heard of it, “Greatest American Hero” was a show in the ancient times of long ago… 1981. Like many '70s and '80s shows, such as “Mork and Mindy” and “Small Wonder”, it was a high-concept show that worked within its budgets for a fun time but only captivated a small audience though later gained the title of cult classic.

(Odds are you’ve heard the theme song used somewhere else.)

As you can tell from the intro, the “Greatest American Hero” gets his powers from some alien suit and becomes a Superman-esque character in the midst of an even bigger learning curve since his powers are not natural to him. “Fresh Off The Boat” writers Rachna Fruchbom and Nahnatchka Khan are the creative forces behind the gender-swapped comedy pilot.

According to Deadline, Simone will play our hero named Meera, "a 30-year-old woman who loves tequila and karaoke and failing to find meaning much to the chagrin of her traditional Indian-American family. An inexplicable event occurs that will change the course of Meera’s life forever: she is entrusted with a super suit to protect the planet. Meera may have finally found purpose, but the world has never been in more unreliable hands.”

While the suit connects us to the original, just knowing what I’ve seen from the dorkiness of William Katt’s original character and the overall sardonic humor of Simone’s character on “New Girl”, plus the description provided above, I’d make a wager that Meera is going to be far more jaded about her heroic duties, which could make for some fun comedy. With the pilot entering into production, we may see the show as early as this Fall!