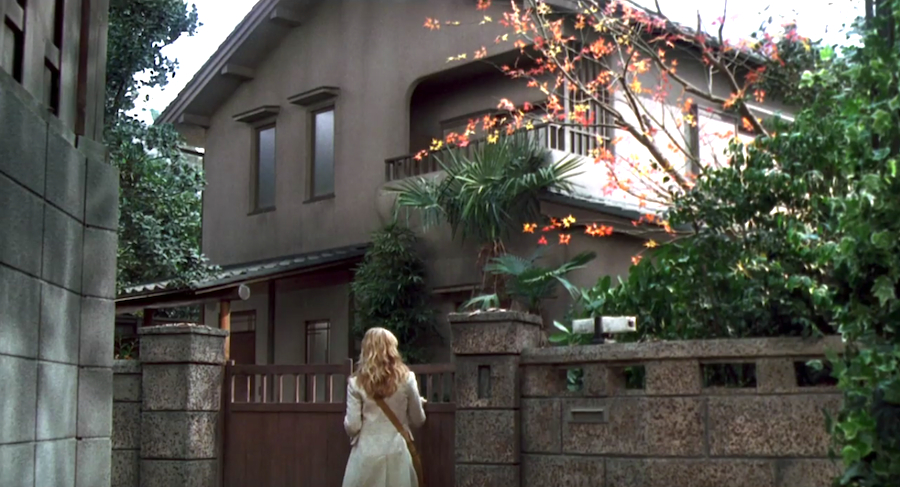 Sony has gotten Evil Dead and Spider-Man director Sam Raimi onboard to produce an upcoming reboot of The Grudge horror franchise. Joining Raimi in producing will be his long-time friend and Ghost House production company partner Robert Tapert. There is no release date, however Demian Bichir (The Hateful Eight) and Andrea Riseborough (Battle of the Sexes, “Black Mirror”) have been cast and production is due to start in May. Writer/Director Nicolas Pesce has also been attached to the project since Summer 2017.

While it may seem a bit too soon to be doing a reboot since the first American-made version of The Grudge starring Sarah Michelle Geller, also produced by Raimi, came out in 2004, the original was lacking something… the fear boiling in American suburbia. The original Grudge was a Japanese film entitled Ju-On, which has its own sequels and is very much Japanese in its horror style and themes, so what Raimi would like to do is really make this reboot more of its own American thing with an emphasis on making the suburbs scary. Raimi seems like a good pick especially when you couple this with the fact he produced the reboot of his own classic horror film Evil Dead.